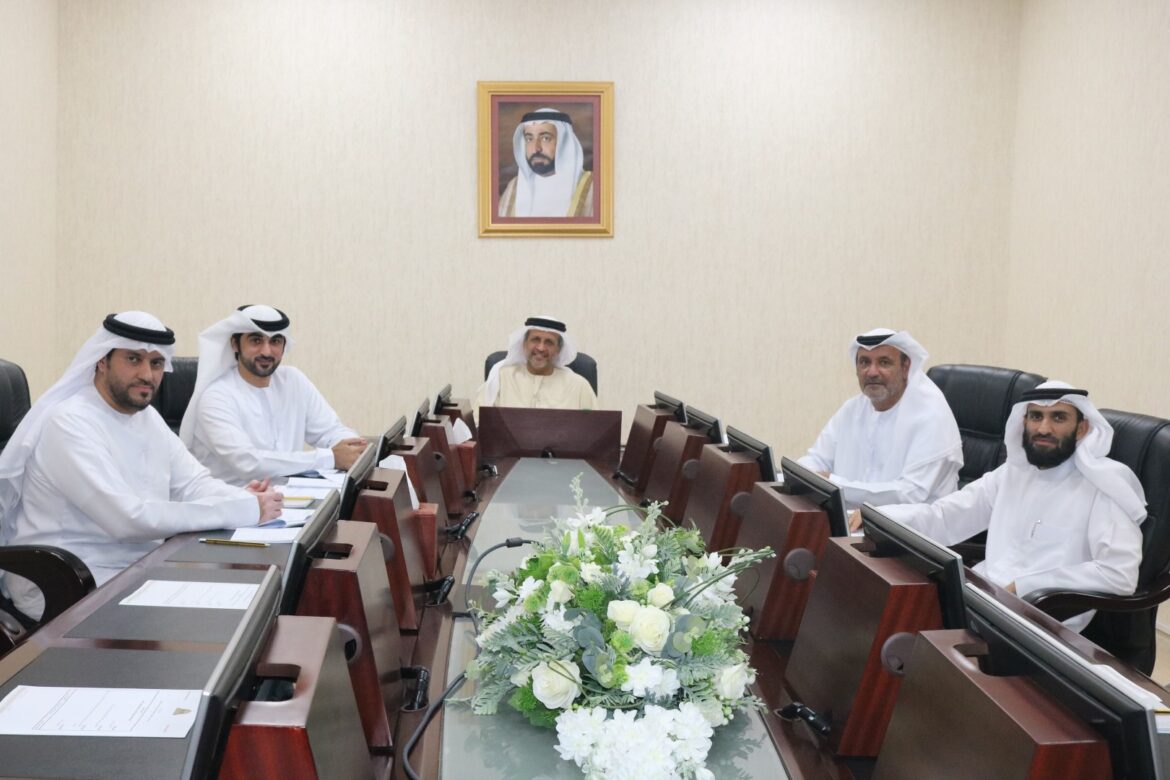 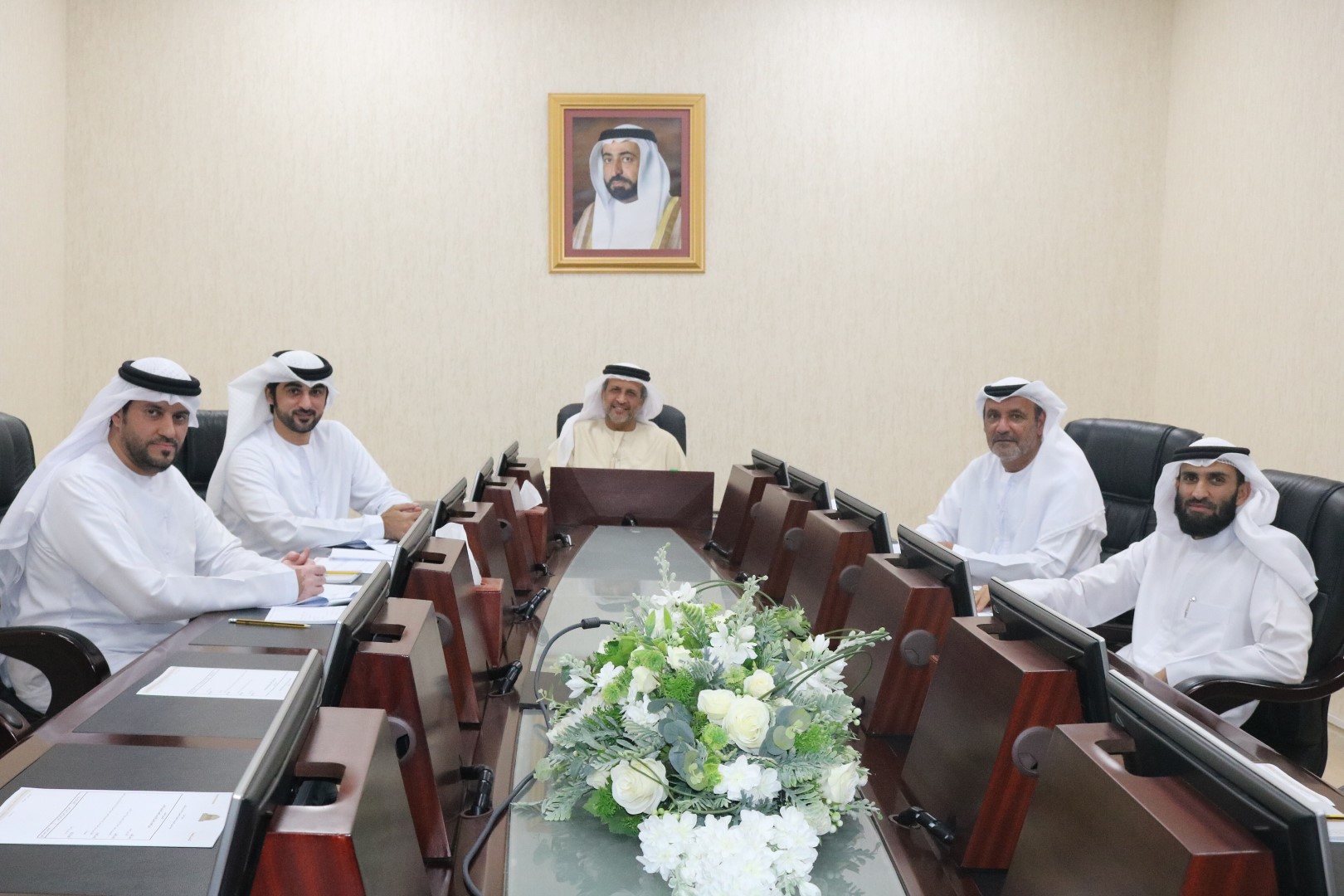 SHARJAH, 12th April, 2022 (WAM) — The Legislative and Legal Affairs Committee, Appeals, Suggestions and Complaints in Sharjah Consultative Council expressed its legal opinion on the draft law to r-eorganise the Sharjah Labour Standards Development Authority (SLSDA) and referred to it by the Health Affairs, Labour and Social Affairs Committee of the Council, being the original committee.

This came during the meeting held by the committee on Monday evening at the council’s headquarters in Sharjah.

The committee considered the various articles contained in the draft law regulating the work system of the SLSDA in the Government of Sharjah in terms of legal formulations in the field of competencies, objectives and management, in addition to providing aspects of a stable life in an integrated labour environment.