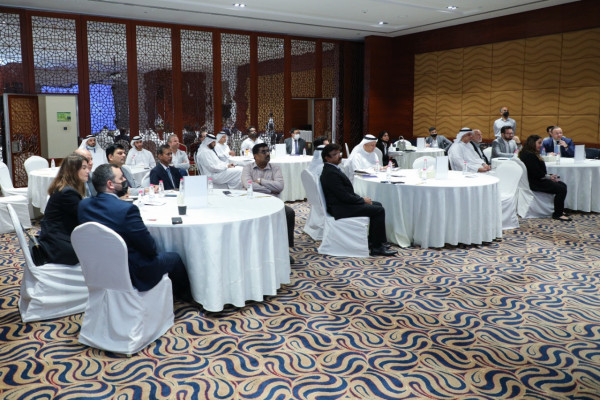 SHARJAH, 30th June, 2022 (WAM) — The Sharjah Chamber of Commerce and Industry (SCCI) organised an orientation meeting in cooperation with the Emirates Development Bank (EDB) to explore a number of flexible development solutions for investors as well as small and medium enterprises (SMEs).

The gathering highlighted EDB’s funding and support for industrial sectors, as well as its vital role in assisting small and medium-sized businesses and factories to maintain the highest standards and, as a result, develop and stimulate the economic growth of the SME sector. Furthermore, this meeting is part of both sides’ strategic efforts to enhance the private sector’s contribution to UAE economic development.

In his comments, Al Awadi explained, “This meeting follows the SCCI and EDB’s strategic partnership, which began in 2021 with an MoU aimed at boosting cooperation and establishing a formal mutual framework in local entrepreneurship and economic development. Furthermore, it assists SCCI members who are manufacturers by assessing the potential of obtaining funds from the bank.”

He further stated that SCCI is keen to proceed with its policy of providing support and contributing to the development of the industrial and SME sectors as critical components in promoting diversification, sustainability, and national economic growth.