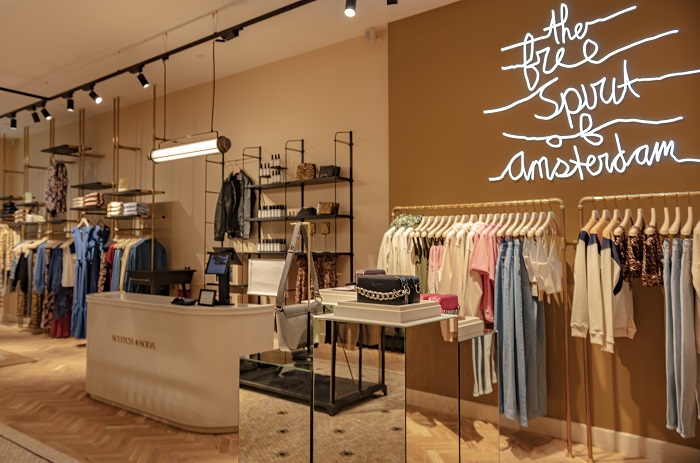 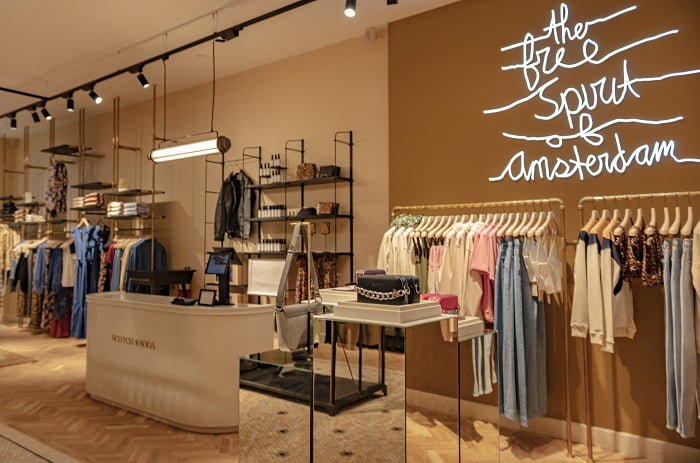 Amsterdam-based lifestyle and fashion brand Scotch & Soda is to open 20 new physical stores across the world over the next six months.

This will include the launch of two flagship stores in Milan and London, which will be its largest European stores outside of The Netherlands. The 250 square metre store in London will be situated in Covent Garden’s Long Acre.

In addition, there will be new directly operated and franchise shops opening in cities like Washington, Boston, Frankfurt, Dubai, Doha, Tel Aviv, Johannesburg, Cairo, Shanghai and Beijing. The company has also opened 16 stores globally in the last six months.

Scotch & Soda is also continuing to roll out its rebranding strategy this year, with the refit of existing stores under its “Free Spirit” design concept in cities such as Amsterdam, Paris, Lyon, Madrid, Barcelona and Luxemburg City. The concept combines warm colours and sleek design elements and includes sustainable features such as LED lighting, FSC-certified wood herringbone flooring and new hangers made of recycled materials. In addition, the facades will carry the brand’s new  logo that was unveiled in March last year,

The acceleration of Scotch & Soda’s global retail network will be combined with new steps in the brand’s omnichannel and unified commerce strategy which will be completed in the autumn of 2022. This will include the opening of a new 27,500 square metre warehouse in Hoofddorp on the outskirts of Amsterdam in September.

Email this article to a friend

You need to be logged in to use this feature.