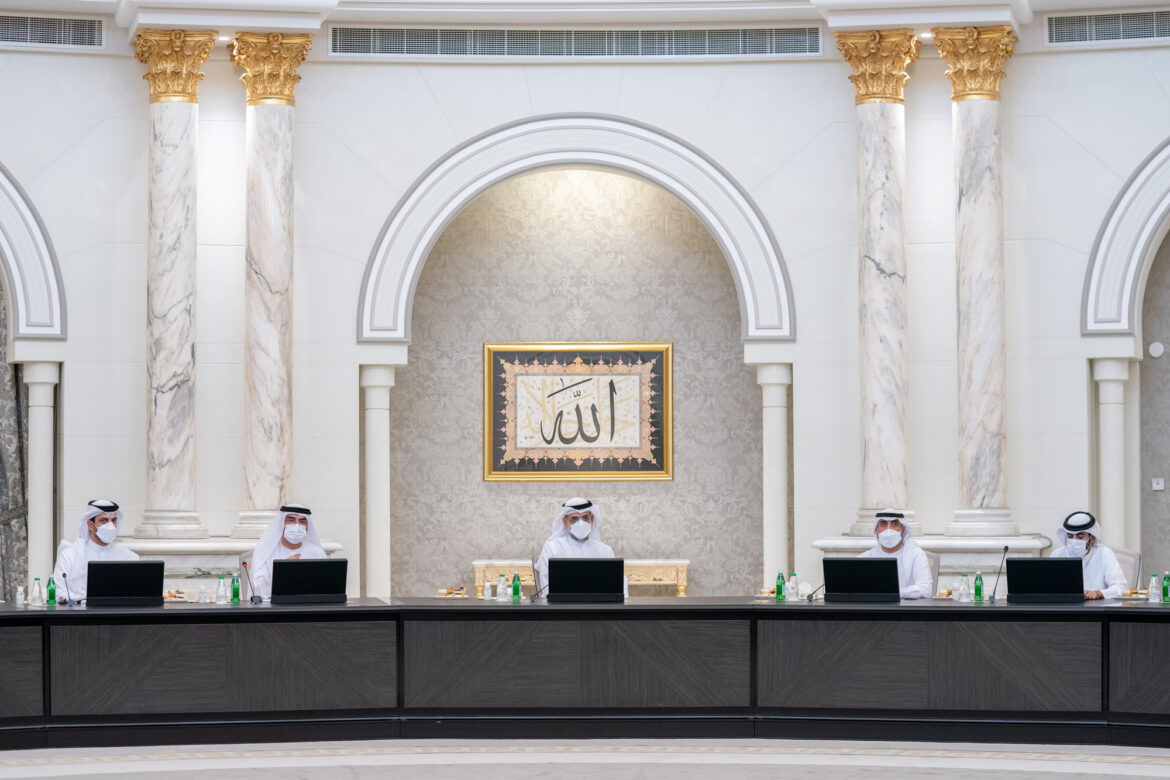 During SEC’s meeting, various governmental issues were discussed to develop the government’s workflow and advance all sectors in the Emirate of Sharjah.

The Council directed, after an extensive discussion of the articles and items of draft laws and decisions, to include all the observations submitted by the members of the Executive Council and to coordinate on them to develop the best legal legislation regulating rental relations in the Emirate of Sharjah.