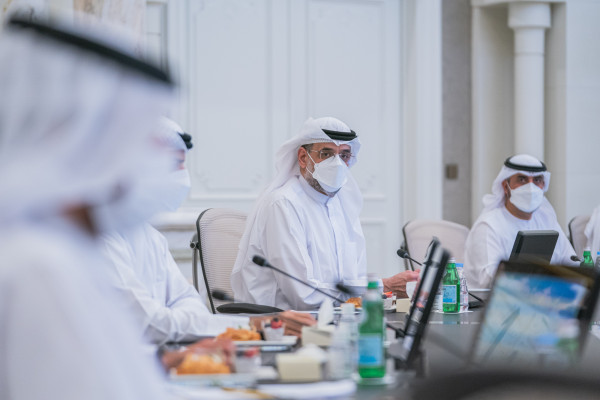 The Sharjah Executive Council (SEC) praised the wise directives of H.H. Dr. Sheikh Sultan bin Muhammad Al Qasimi, Supreme Council Member and Ruler of Sharjah, to concede the emirate’s share within the Sheikh Zayed Housing Programme in favour of the other emirates, which confirms the importance of providing homes to Emirati families to achieve their stability.

The Council praised the substantial services of Sharjah Housing Programme since its establishment in 2012, translating the wise directives of H.H. the Ruler of Sharjah. With the accumulation of experiences and efforts, the programme has become a successful and pioneering example in housing services.

It directed all Sharjah government departments and bodies to intensify their efforts integratively to translate the wise directives of H.H. the Ruler of Sharjah and facilitate procedures of providing homes to Sharjah families.

The Council was briefed on the response of Sharjah Housing Programme to the recommendations of the Sharjah Consultative Council on discussing the policy of the programme along with their planned initiatives, making an example of joint work between government agencies to provide the best government services to citizens.

It approved operational proposals for several new government nurseries in Taiba, Suhaila, Al Barir, and Al Nahwa to keep pace with the increasing demand for nurseries and provide an appropriate and caring environment for children.

It also discussed several governmental issues in various vital sectors. Finally, it made decisions in the interest of the emirate, which would develop government work, the city’s infrastructure, and the civilised image of Sharjah.