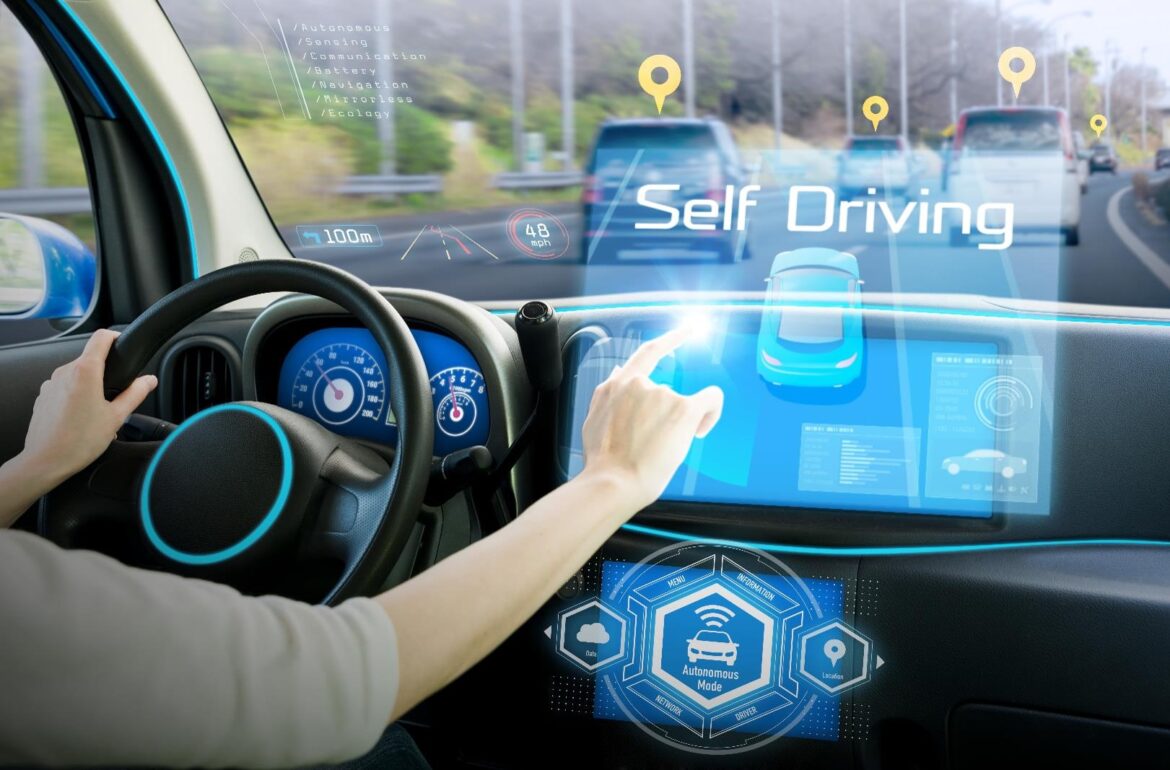 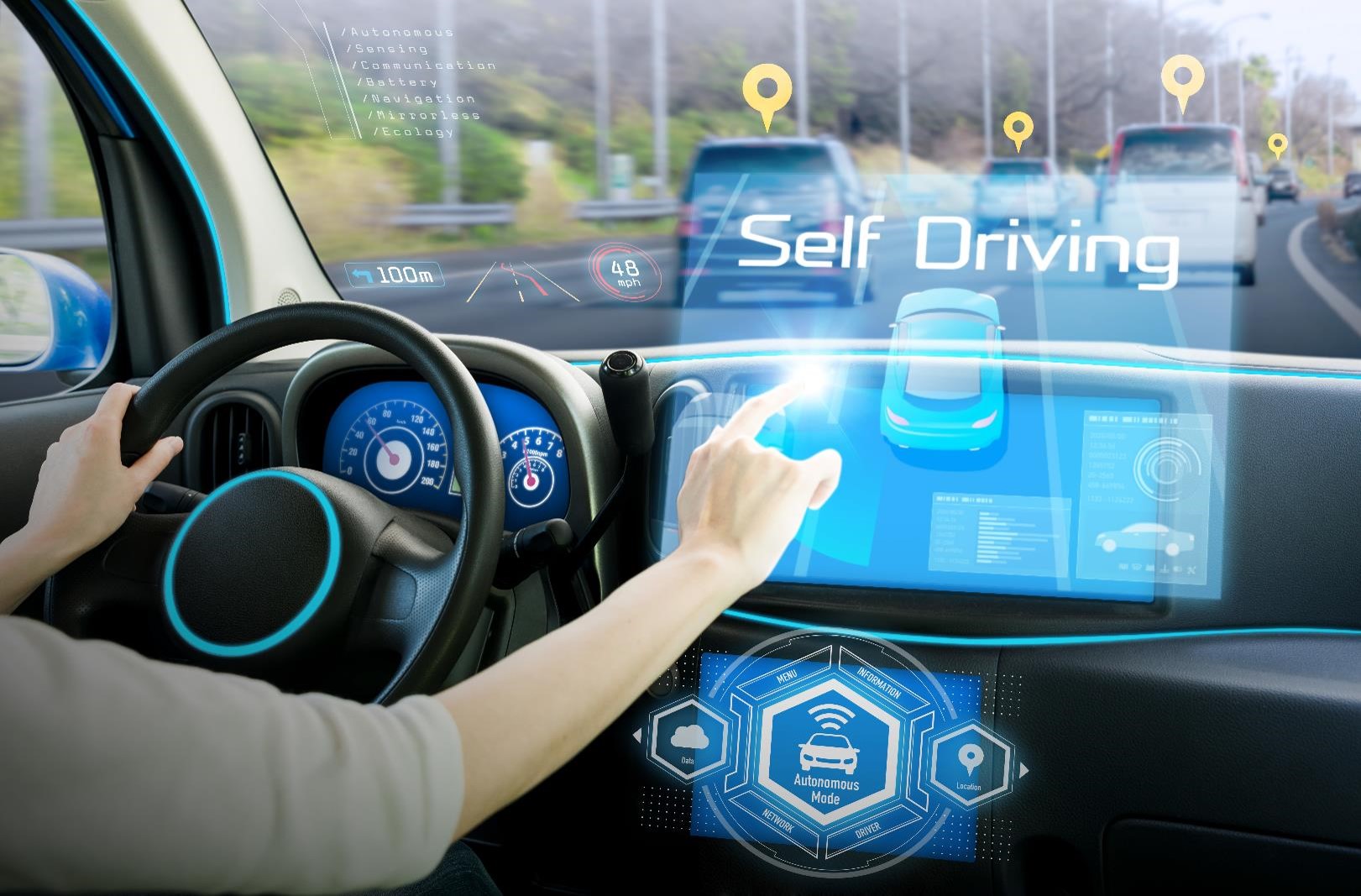 Half of the respondents in a YouGov survey say the government should invest in artificial intelligence. UAE residents are aware of cryptocurrency, virtual reality, and self-driving cars. The UAE has become a testing ground for new tech due to favorable business laws and a forward-looking mindset.

Cryptocurrency is the most widely known technology in the United Arab Emirates (UAE), followed by 3D printing, AI, and self-driving cars. UAE residents are least familiar with the decentralized autonomous organization (DAO) and implantable brain-machine interfaces.

3D printing, artificial intelligence (AI), self-driving cars, and virtual reality are most commonly associated with a positive impact on society. Lab-grown meat and NFTs are ranked lowest on the list of industries that should be invested in by residents of Hong Kong.