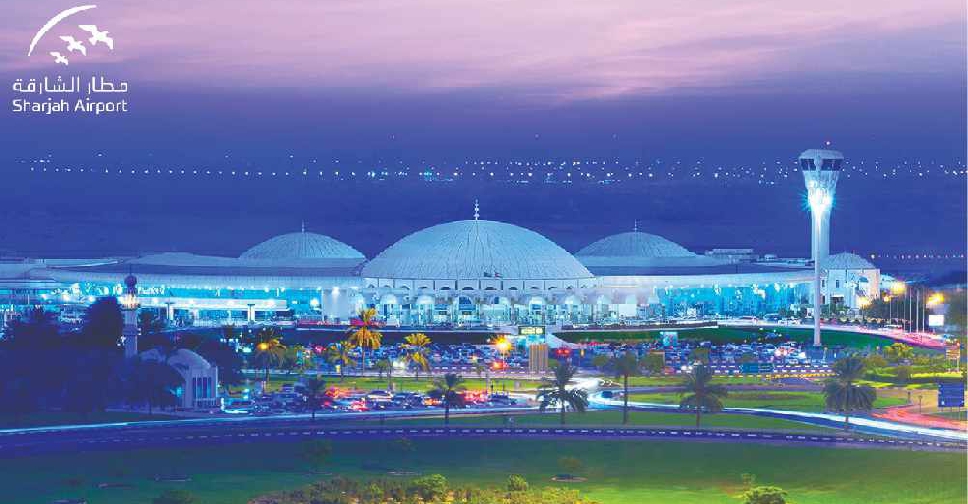 Sharjah Airport witnessed a 142.74 per cent increase in passenger traffic during the first half of 2022.

Between January and June, the airport welcomed more than 6 million travellers, up from nearly 2.5 million in the first half of 2021.

Meanwhile, the airport handled 96,000 tonnes of cargo between January and June, which is a 50.39 per cent rise compared to the previous year.

With a record of more than 6 million passengers during the first half of this year, Sharjah Airport continues to achieve remarkable growth results that reflect gaining the confidence of a wide segment of travellers.#SharjahAirport #Sharjah #UAE #travel #around_globe pic.twitter.com/FAKxXDWlRb

UAE advancing stature in space sector due to its people’s determination: President