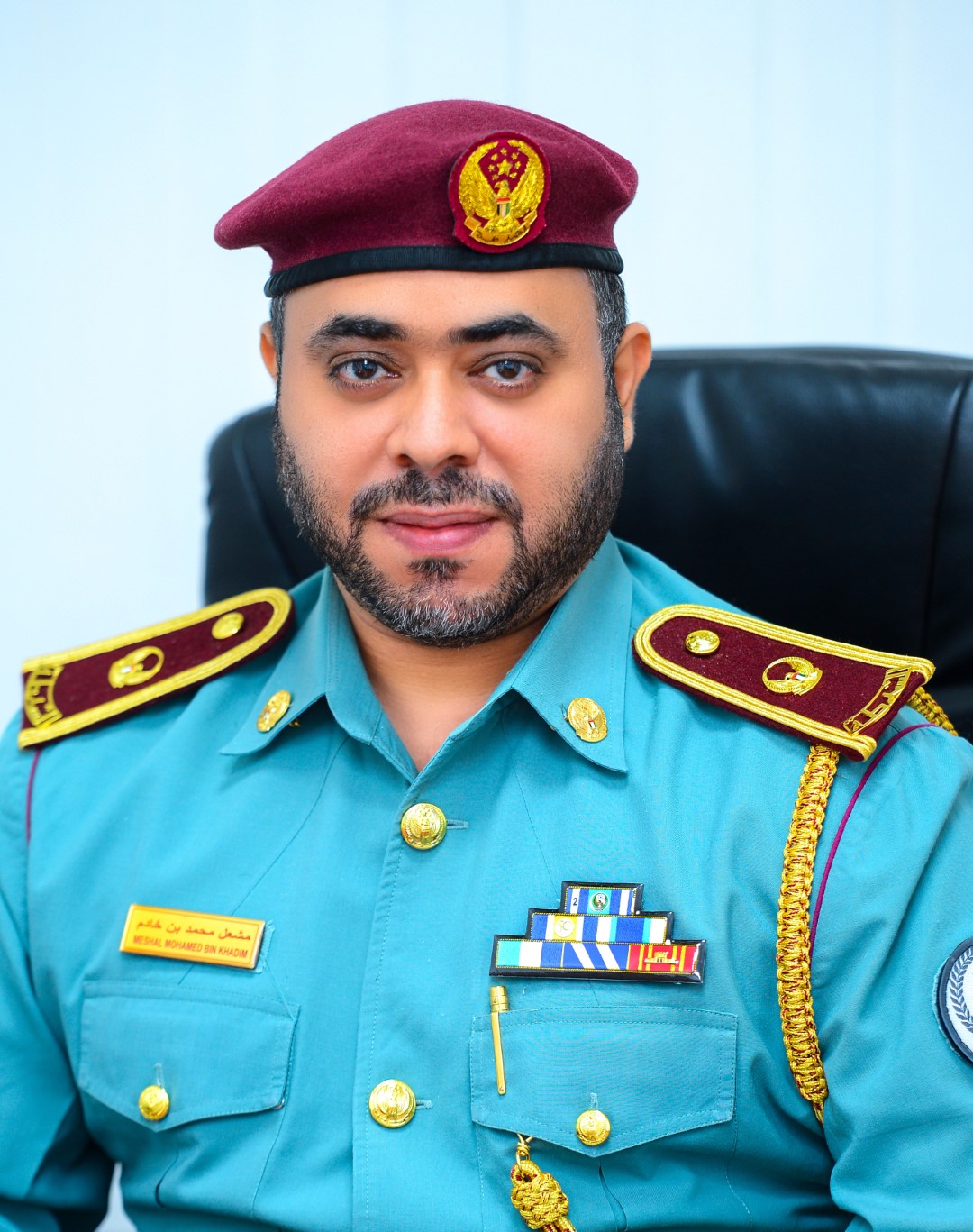 SHARJAH, 18th July, 2022 (WAM) –The Traffic and Patrols Department of Sharjah Police (SP) announced that it had obtained four intellectual properties for an “industrial model” approved by the Ministry of Economy.

Major Mishal bin Khadim, Head of the Traffic Engineering Department at the Traffic and Patrols Department of SP, stated that these achievements would contribute significantly to implementing traffic laws and preventing some law breakings.

He indicated that the innovations included a device that controls the car exhaust noise, the second monitors trespassing vehicles, the third for misuse of people of Determination parking, and the fourth for wrong turning..

Shurooq promises fun-filled adventure all through summer 2022 in Sharjah