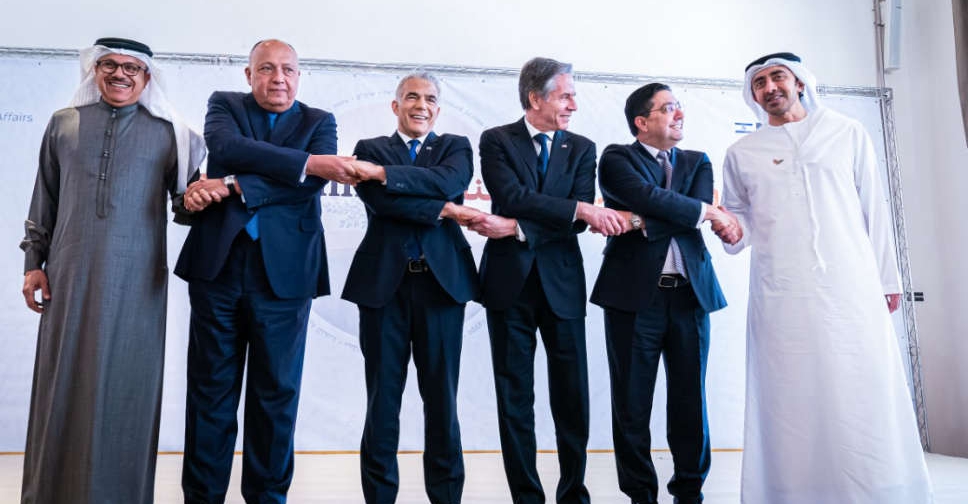 Sheikh Abdullah bin Zayed Al Nahyan, Minister of Foreign Affairs and International Cooperation, looked at ways to enhance peace and stability in the region during the Negev summit in Israel.

Sheikh Abdullah thanked Israel’s Minister of Foreign Affairs Yair Lapid for inviting him to the summit at the southern Negev Desert.

The ministers discussed joint challenges, a number of regional and international issues of common concern, and efforts to achieve peace and stability in the region and around the world.

Sheikh Abdullah stressed the significance of joint action to establish peace and tolerance across the world, saying these are the main pillars to build a prosperous future for the next generations.

EXPERIENCE THE ULTIMATE RELAXATION THIS RAMADAN AT THE SPA