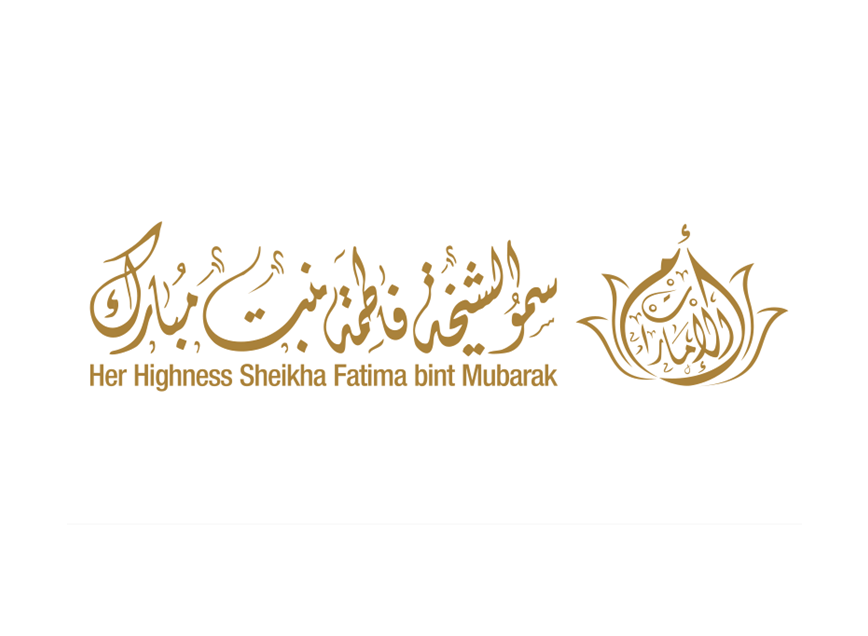 ABU DHABI, 18th May, 2022 (WAM) — H.H. Sheikha Fatima bint Mubarak, Chairwoman of the General Women’s Union (GWU), President of the Supreme Council for Motherhood and Childhood, and Supreme Chairwoman of the Family Development Foundation (FDF) “Mother of the Nation”, has received condolences on the passing of the late Sheikh Khalifa bin Zayed Al Nahyan from a delegation of the Bahraini Royal family.

Last night, the delegation conveyed the condolences of HRH Princess Sabeeka bint Ibrahim Al Khalifa, Wife of His Majesty the King and President of the Supreme Council for Women, and her sincere condolences on the demise of Sheikh Khalifa, praying the Almighty to shower His mercy and satisfaction on the deceased and to grant Al Nahyan family patience and solace.

They also expressed their keenness to further promote the existing ties that bond the UAE and Bahrain further.