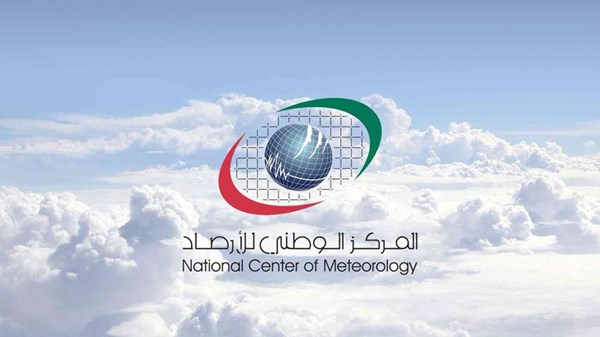 The National Center of Meteorology expected that the weather today will be dusty and partly cloudy at times in the east, and some clouds will appear in the east, which may be convective in the afternoon, with a slight gradual drop in temperatures and humid at night and Monday morning over some coastal and inland areas, with the possibility of fog or light fog, and wind Light to moderate speed, active at times, especially in the west, and it is exciting and full of dust and dirt.
Yesterday, the center indicated that the wind movement is southeast – northwest 10 to 25 and reaches 35 km / h. The waves in the Arabian Gulf are light to medium and sometimes turbulent in the west, and the first tide occurs at. 16:56, the second tide at. 03:08, the first tide at. 09:56, and the second tide at. 21:05. In the Oman Sea, the waves will be light to medium.