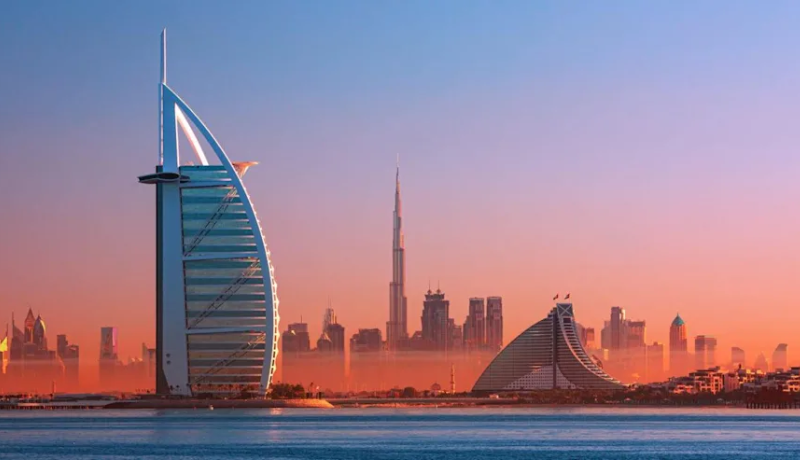 Wio, a state-backed digital bank, has been given the go-ahead to launch in UAE which in the beginning will focus on small and medium enterprises with a goal of public listing in the future.

Calling itself a “platform bank”, Wio has 3 main lines of business

Wio is held by the Abu Dhabi sovereign wealth fund ADQ, Alpha Dhabi, and Etisalat, to 65%, 25%, and 10%, respectively. It received initial authorization to start operations from the UAE central bank in February.

Salem Al Nuaimi, Wio chairman said “SMEs have a lot of pain points that have been under-catered to historically for many reasons. And we believe that starting by being close to them and understanding them is very important,”

He added, “Finding funding for them in different ways is something which we will have to do.”

Jayesh Patel, Wio’s chief executive officer, stated that the bank could both help SMEs locate other sources of capital as well as offer its own loans through its Wio Business section.

The company is also in talks with businesses as well as a local e-commerce player to help them with the distribution of its services.

It intended to increase its retail consumer offerings “in the coming few quarters.” The chairman of Wio indicated that as it wanted to become the premier platform bank in the Middle East, it would also consider possible acquisitions in the area.

The company is doing well as its adequately funded by its shareholders which removed the need for an initial public offering (IPO), however, they do plan to go public at some point in the future.