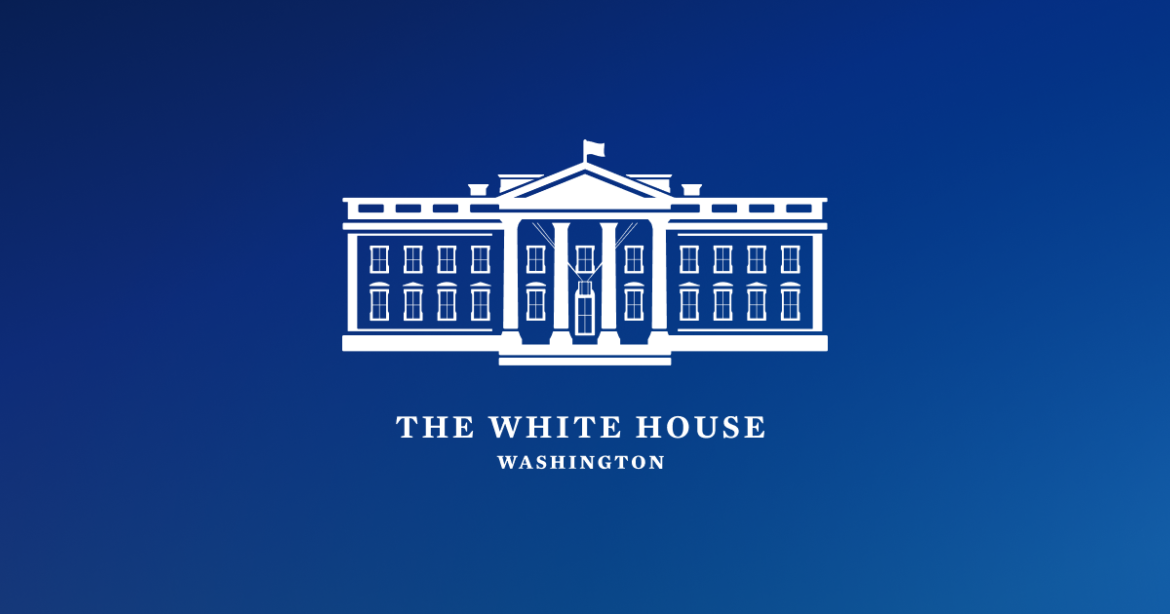 Jill and I were deeply saddened to learn of the passing of His Highness Sheikh Khalifa bin Zayed al Nahyan.  Sheikh Khalifa was a true partner and friend of the United States throughout his decades-long tenure as President of the United Arab Emirates and Ruler of Abu Dhabi, and in his earlier role as Crown Prince of Abu Dhabi.  On behalf of the American people, I offer my condolences to Sheikh Khalifa’s family and all Emiratis as they mourn this great loss. We will honor his memory by continuing to strengthen the longstanding ties between the governments and people of the United States and the United Arab Emirates.

Dubai schools to reopen on Tuesday