Sharjah: Sheikh Sultan bin Ahmed bin Sultan Al Qasimi, Deputy Ruler of Sharjah, has attended the launch of the “Dawahi 11” festival, which is organised by the Sharjah Districts and Villages Affairs Department at Al Nouf 1 Park in Sharjah.

Sheikh Majid indicated that “Dawahi” Festival was born 11 years in Al Nouf Park and has grown over the past years to be held in many cities and regions of Sharjah.

50 government agencies and 9 municipalities at the level of cities and regions of Sharjah, and 46 productive families are participating in the festival.

The SDVAD chairman also expressed his sincere thanks to Mr. Khamis bin Salem Al Suwaidi, who established the Dawahi Festival with the District Department’s work team, for his continuous support, which contributed to the constant development of the festival to become one of the landmark events in Sharjah. 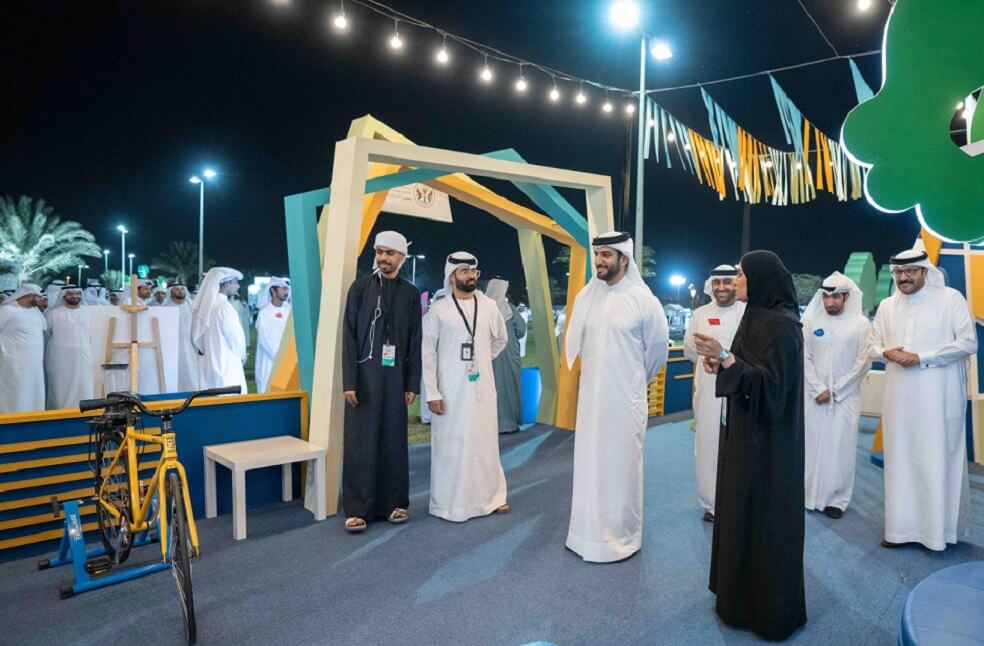