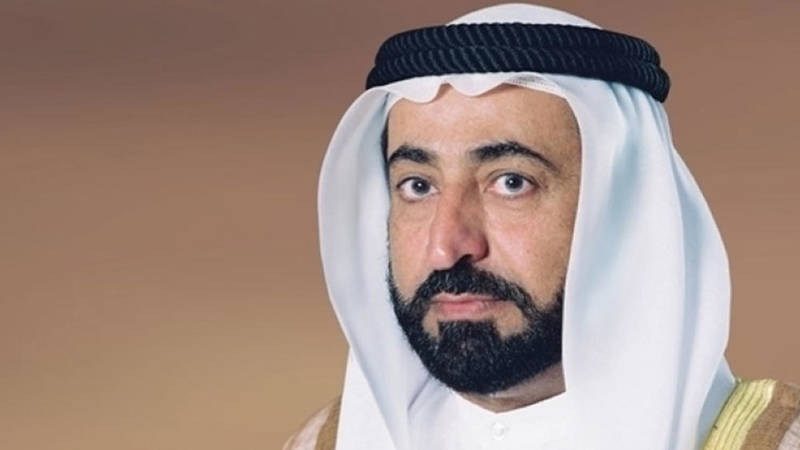 His Highness Sheikh Dr. Sultan bin Muhammad Al Qasimi, Supreme Councilor and Ruler of Sharjah, led the implementation of a project to restore “Fali Fort” similar to what was implemented in “Al Dhaid Fort”. This was announced during the “Mubasher” program on Sharjah Radio and Television Authority.

The fort is located in the village of Fali in the central region of the Emirate of Sharjah, about 40 km from the city of Al Dhaid, on the road to Al Madam. The height, in addition, the tower protects the most important water resource for the people of the area at the time, which is Falaj Fali, which is meters away from the site of the tower. In the tower, which actually represents a fortress, there is a rectangular room located in the extreme southern part of it, and another in the extreme southwestern part, where the fort door is located, and a spiral staircase tower to move to the second floor.

There is also another fortress in the village of Flei, about two kilometers east of the Flea Tower. It is smaller than the first fortress and it consists of two floors and its height is 9 m. Above the fort there are openings that were used by the guards for surveillance and shooting. A wall was later created for it. The Oman Coast Force uses it as a security point for the road coming from the force’s command center in Sharjah that passes through Al Faya Road towards Wadi Al-Qur and other areas inside Oman. More than 4 brick rooms were recently added to it when it was used as a security center in the area.