Yas Island, one of the world’s leading leisure and entertainment destinations, has announced the first events in its upcoming “LayaliYas” concerts series, with global Arabic superstars Amr Diab and Kadim Al Sahirset to perform at Etihad Arena over two nights in May, in partnership with the Department of Culture and Tourism – Abu Dhabi, MBC Group and SiaPro.

The best-selling Middle Eastern artist, the Egyptian phenomenon Amr Diab will take to the stage on Tuesday 3 May to serenade fans with classics such as ‘Nour El Ain’, ‘Tamally Ma3ak‘ and ‘Leily Nhary‘. Amr Diab has gained huge popularity with Arabic music fans of all generations as he is credited with creating his own style of music which blends western and Egyptian rhythms. Over a career that has spanned several decades, his songs have been translated into an impressive seven languages ​​and covered by different artists worldwide. Tickets to the concert start at AED 150 and can be purchased at www.etihadarena.ae starting from 24 February at 4pm.

The following night, Wednesday 4 May, the Iraqi singer, composer and songwriter Kadim Al Sahir will put on a dazzling performance for his fans. Considered one of the most successful singers in the history of the Arab world, Kadim has sold over 100 million albums and achieved the highest-attended Arabic concert of all time. Dubbed “The Caesar of Arabic Music”, the celebrated artist will perform his popular hit songs including‘Ubart Al Shat’, ‘Ha Habibi’, ‘ZidiniIshqan’, &’Eid Al Oshaq’.Tickets to the concert start at AED 250 and will be available from www.etihadarena.ae from 24 February at 4pm.

To ensure the health and safety of all guests, applicable safety measures will be enforced at the events. All concert goers will be required to show ‘green’ status on the Alhosnapp and present a 96-hour negative PCR test result.

Additional details of the “LayaliYas” concerts series will be announced in the coming weeks. For more information, visit yasisland.com 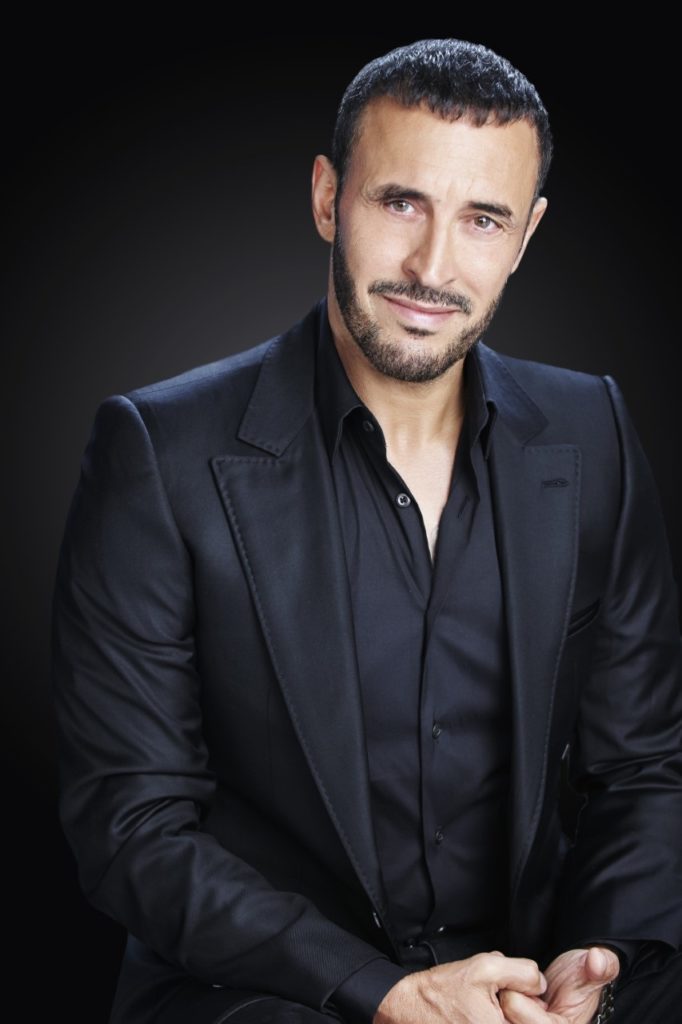