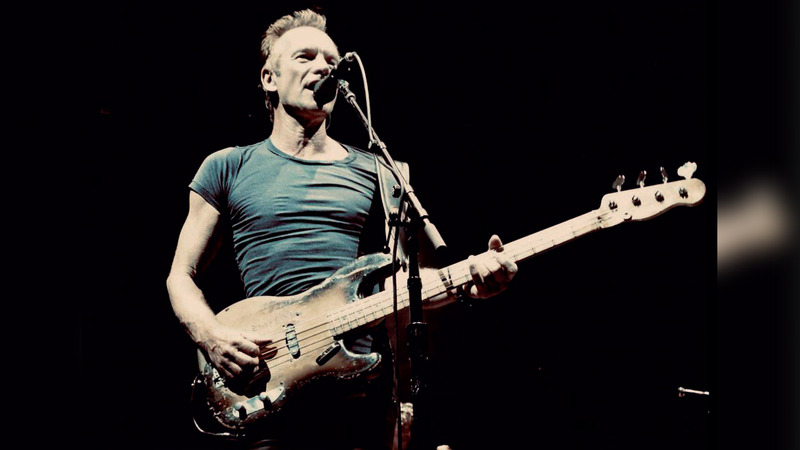 Cherrytree Music Company announced in association with Live Nation that Sting will perform a special concert at the Etihad Arena in Abu Dhabi on January 27.

During the concert, the artist will present a group of his songs, for which he is famous, as a member of the band “The Police” or as an independent artist, throughout his artistic career, during which he won 17 Grammy Awards.

The concert will include a group of the artist’s most successful songs such as “Fields of Gold”, “Shape of My Heart”, “Roxanne” and “Demolition Man”, in addition to “English Man in New York”, “Every Breath” You Tech” and “Message NA Bottle”, and many more.