Copyright 2021 - All Right Reserved
Home News The Android 12/One UI 4.1 update has begun rolling out to Samsung’s Galaxy A51
News 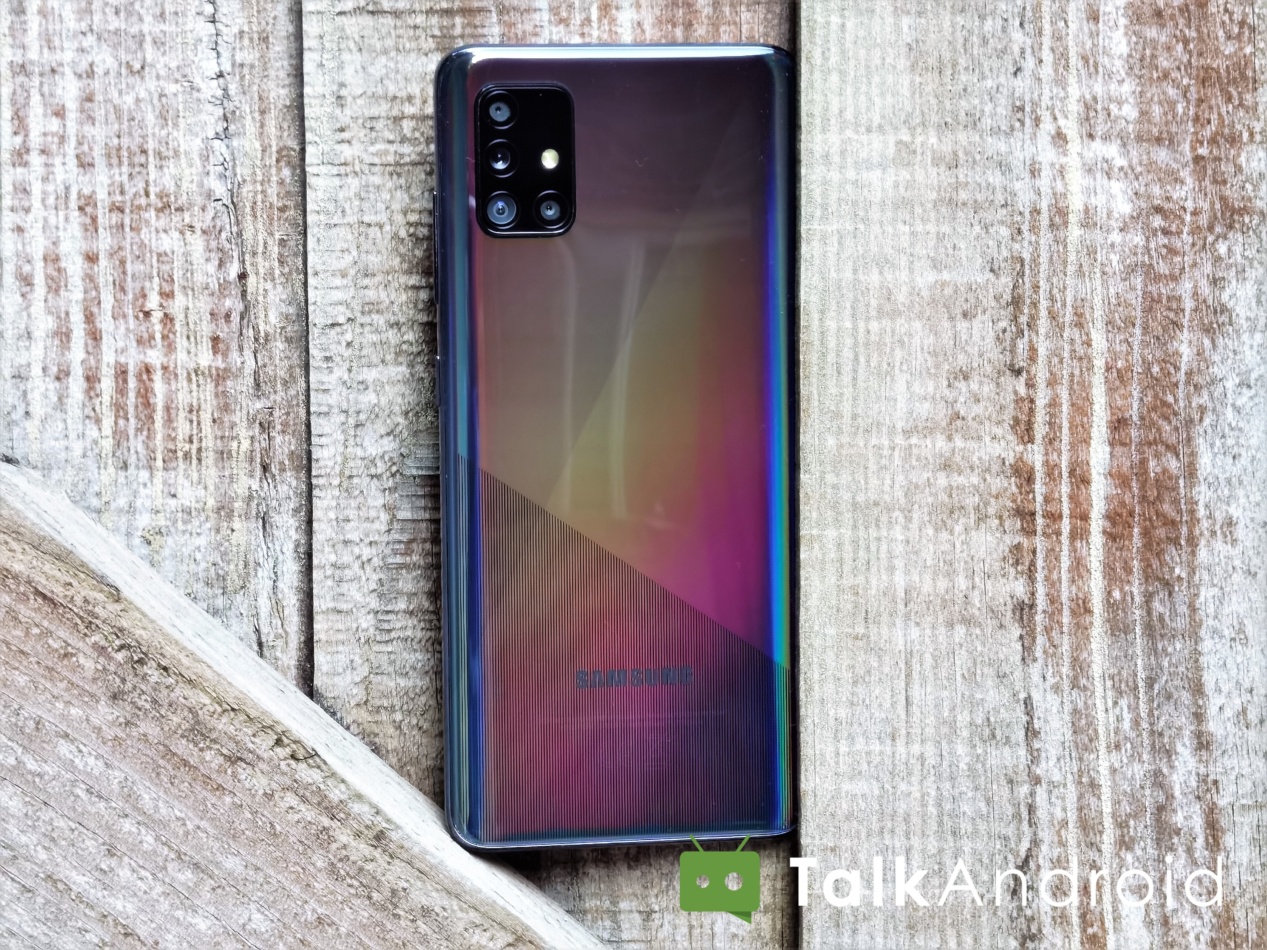 One of Samsung’s most popular handsets from 2020, the Galaxy A51, is on the receiving end of a new software update that will bump the handset to Android 12 and One UI 4.1. The rollout is just the latest evidence of Samsung smashing its competitors in the software support department.

The Android 12/One UI 4.1 update is rolling out incrementally in selected regions before it gets a wider release but for now, it’s available for users in Vietnam, the UAE, and Russia. The update has build number A51xxXXU5FVC2 and you can attempt to trigger the process by heading to Settings and tapping “Software Update” in the “About Phone” section.

Those with the 5G variant of the Galaxy A51 will need to wait a little while longer for the update although seeing as Samsung is getting quicker and quicker at pushing software updates out it shouldn’t be too long until an OTA heads in your direction.

He’s been an Android fan ever since owning an HTC Hero, with the Dell Streak being his first phablet. He currently carries a Realme GT Neo 2 in his pockets, a Lenovo Yoga Tab 11 in his backpack, and thinks nothing of lugging a 17-inch laptop around the world. When not immersed in the world of Android and gadgets, he’s an avid sports fan, and like all South Africans, he loves a good Braai (BBQ).