The Luxembourg Pavilion at Expo 2020 Dubai partners with chefs from Australia, Thailand, Mexico,… 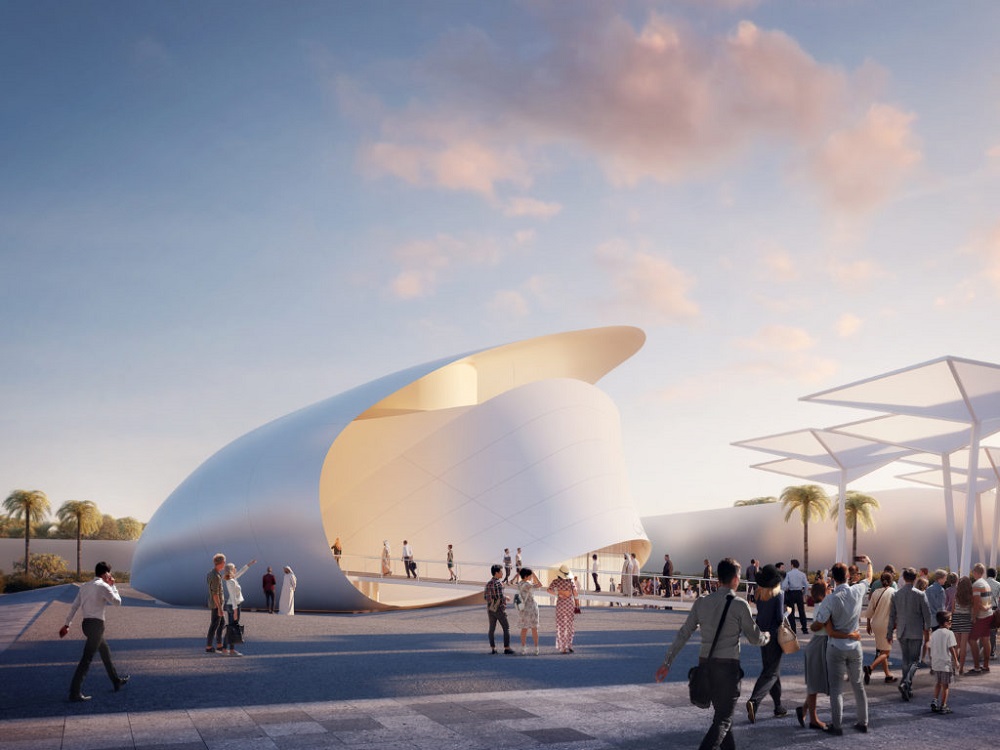 Dubai, United Arab Emirates – ChefKim Kevin De Dood, Executive Chef at the Luxembourg Pavilion is challenging expert chefs, recruited from across six different vibrant and exciting pavilions at Expo 2020 Dubai, to put their own twist on the Luxembourgish Kniddel.

Taking place on Friday, March 11, and starring chefs from Australia, Thailand, Mexico, Bahrain, Portugal  and Angola, thefun and engaging ‘Reinventing the Kniddel’ cooking event provides an interesting way for guests to discover the magic of the tasty flour dumpling that has long been part of Luxembourg’s rich and fascinating culture.

Chef Shane Born from Australia, Chef Nun from Thailand, Chef Alfredo del Pozzo from Mexico, Chef Lulwa Sowaileh from Bahrain, Chef Bernardo Cruz from Portugal and Chef Rui Sa from Angola will each be creating a Kniddel dish that incorporates their own personal twist on the classic recipe and an array of their favourite ingredients. All six creations will then be judged by a panel of media, influencers and VIPs from Luxembourg pavilion along with other personalities, with the most delicious and enticing variation crowned as the winner.

Chef Kim Kevin De Dood, who has worked at multiple Michelin-starred restaurants across England, Belgium, Germany and Singapore before joining the six-month global event in Dubai, said: “I’m so excited to join forces with six of my fellow chefs at Expo 2020 Dubai for this special evening of Luxembourgish cuisine. It will be so interesting to see how they incorporate flavours and cooking techniques from their own countries into this much-loved dish, and I’m sure the judges will love all four of the different variations. Traditionally, Kniddel is served as a comforting, winter food and, mirroring Luxembourg’s history as a country of agriculture and farming, it is usually made from flour, eggs, milk, butter and bacon. I’m sure this cooking collaboration will allow me to taste and experience Kniddel in new and wonderful ways.”

‘Reinventing the Kniddel’ will take place at the Luxembourg Pavilion on Friday, March 11 from 5pm to 8pm.