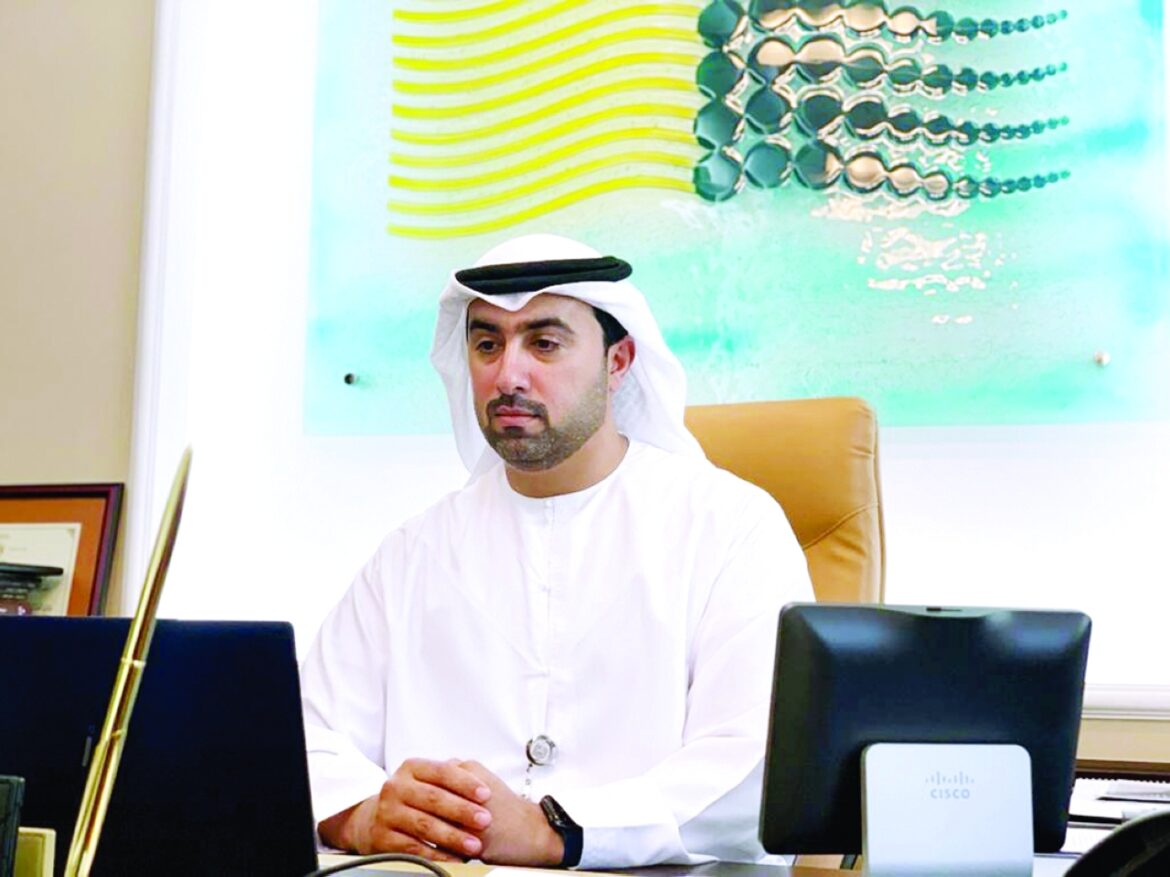 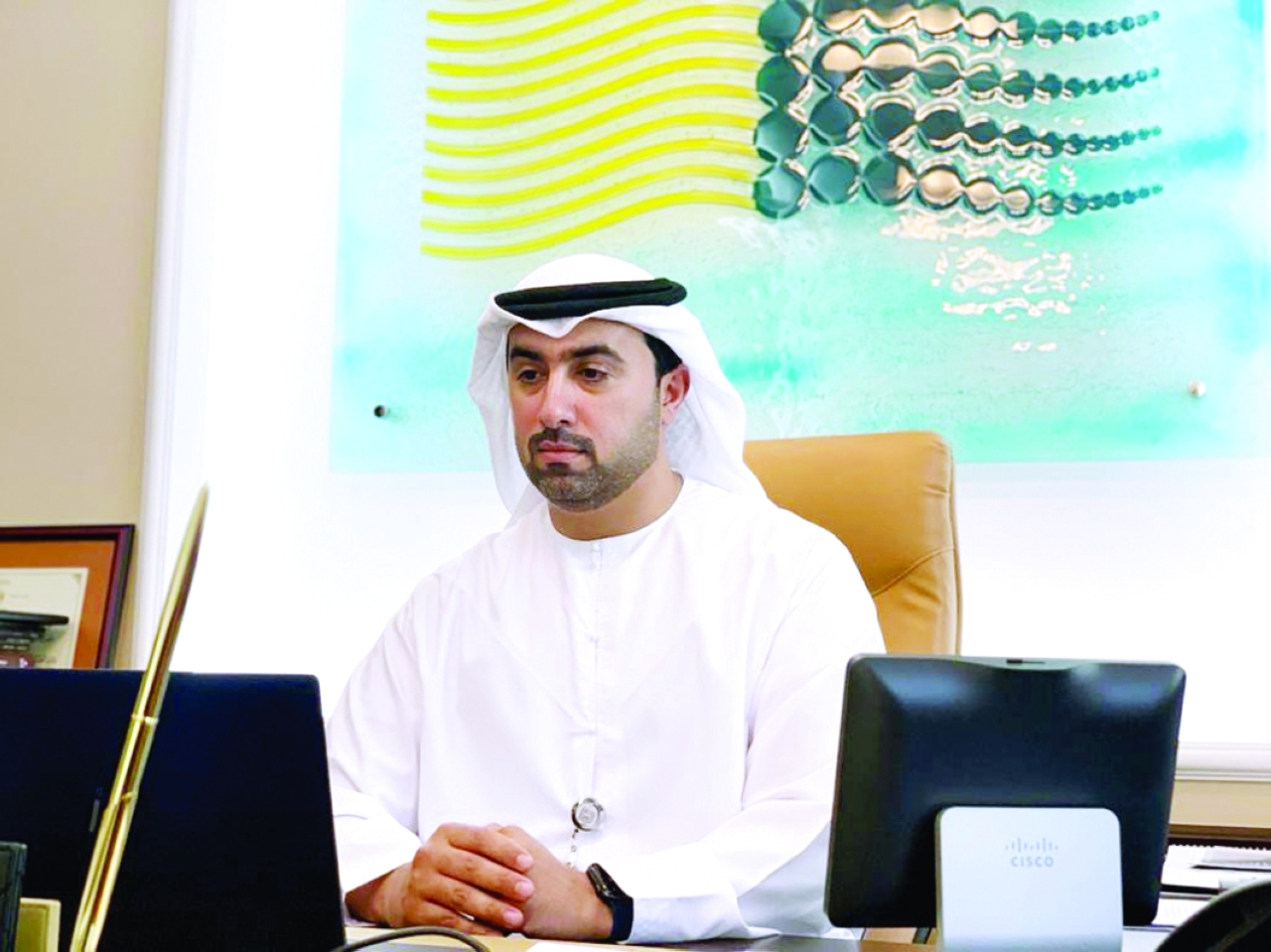 About this publication, Hamad Al-Humairi, Director of the Department of Research and Knowledge Services, said: The Second International Conference on Translation aligned its theme with the objectives of the National Archives and Library of shedding light on the image of the United Arab Emirates in cultures, literature and global intellectual heritage. The ancient and contemporary Emirati civilization achievements in various international languages ​​by inviting more than 70 researchers and specialists from dozens of major universities and research centers.

Al-Humairi added: As the conference sessions were popular with observers from around the world; We chose to collect the well-documented research in a book, which we put in the hands of researchers and those interested in the history of the United Arab Emirates. This book, with its two volumes, is a true fruit of the translation conference, and will enrich with its unique subjects the Emirati, Arabic and international library.