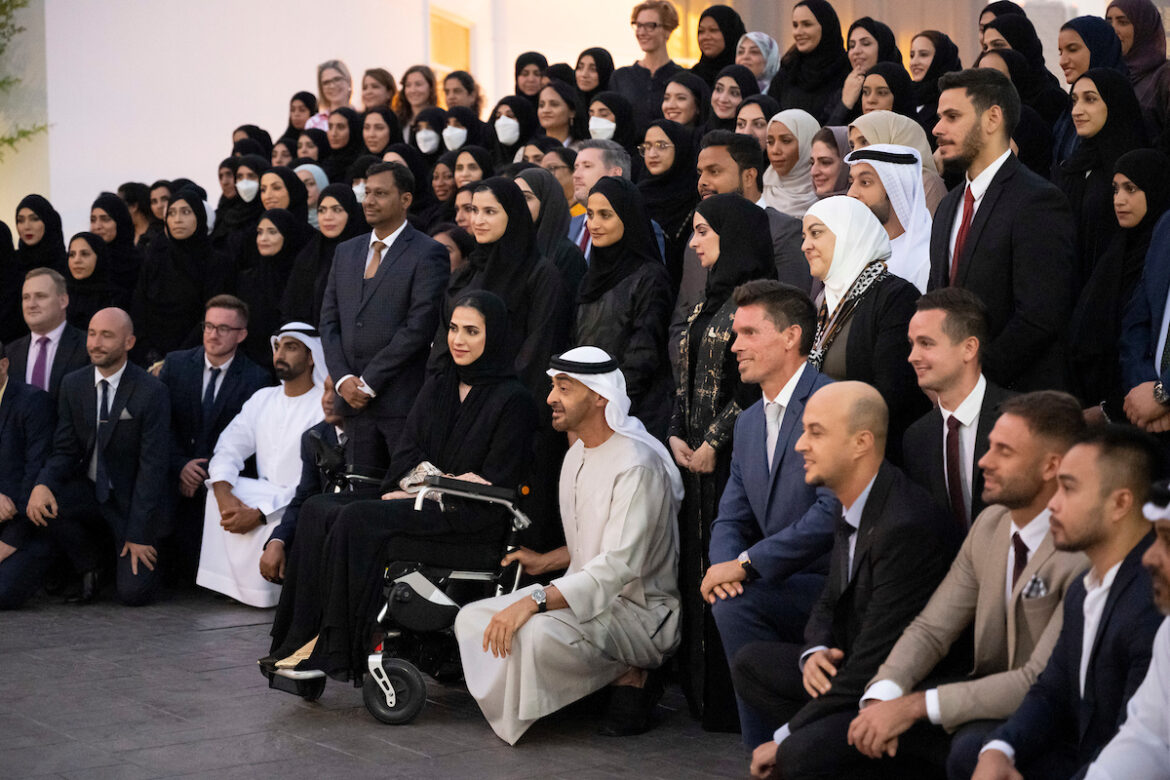 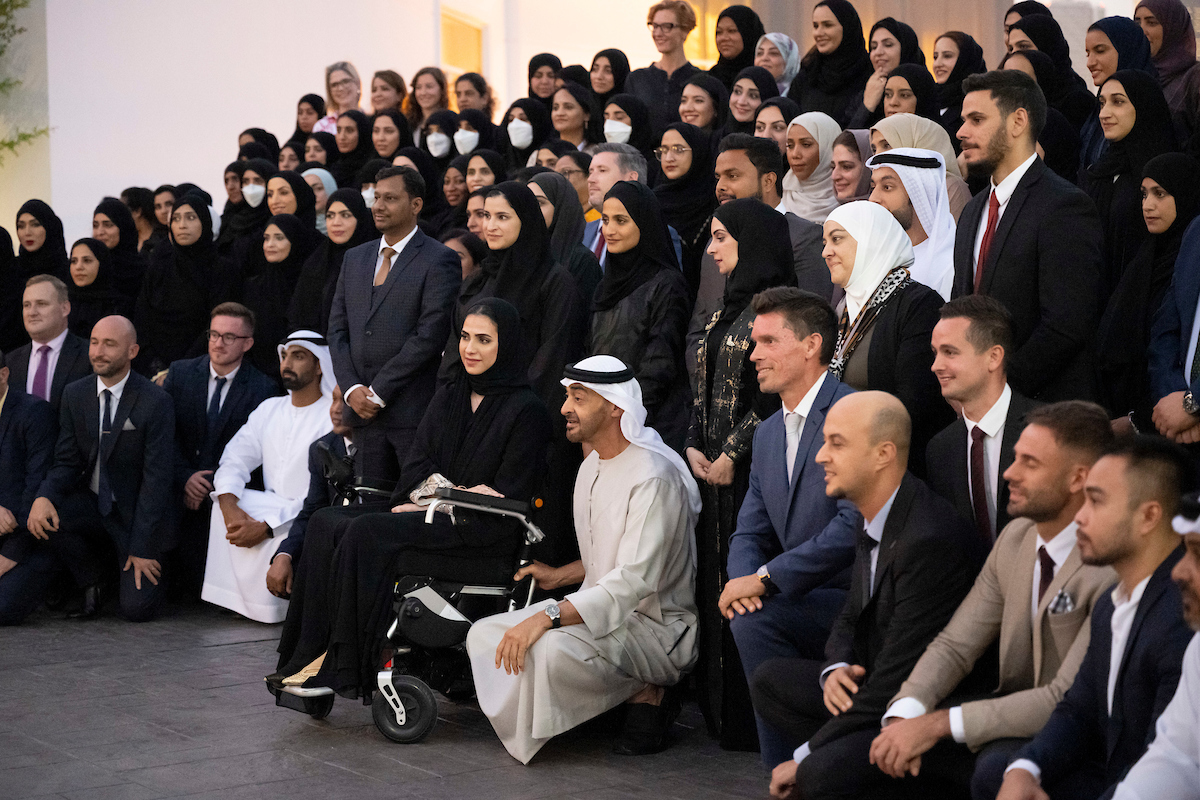 His Highness Sheikh Mohamed bin Zayed Al Nahyan, President of the State, stressed that the only option for the UAE, now and in the future, is qualitative education, not quantitative education, according to the highest quality standards. His Highness stressed that investing in education and graduating distinguished cadres is based primarily on preparing a distinguished teacher.

This came when His Highness received a delegation of teachers and workers in various educational sectors in the country on the occasion of World Teachers’ Day.

His Highness said: We appreciate and glorify the role of every male and female teacher in raising the generations of today and tomorrow and preparing them for the future.

His Highness stressed the importance of the role of the teacher and his great influence in raising generations, raising their awareness and directing them in the right direction towards building their selves and their ideas, especially in the first educational and foundational stages in which the awareness of young people, their personality, their orientation and their ideas, stressing the role of the teacher in protecting these young people from extremist ideas that cause them to mislead. The loss of their future and the loss of their energies.. This is a great trust and responsibility that falls on the shoulders of the teacher in the first place.

His Highness said: You deal with our children in the most dangerous stages of their lives, and therefore it is important for the teacher to realize that any word he says or behavior he does shapes their minds, their thoughts and their entire destiny.

His Highness added that it is possible that any word of encouragement and motivation said by the teacher creates a creative and distinguished person in a certain field, and vice versa. Any frustrating word leads to depriving society of a creator or inventor who could change his life for the better.

His Highness referred to his personal experience in education about 30 years ago at the Air College, and how proud he was of that experience and the period in his life, as he saw that generation graduating and taking various positions in the service of his country.

His Highness also recalled a meeting he had with the late Lee Kuan Yew, the former Prime Minister of Singapore – who is considered the founder of modern Singapore – when he asked him about his five-year plans, which focused on building a strong educational system in his country over 25 years and the importance of education in its progress, as it formed a strong base for its renaissance and speed of development. .

His Highness said that during the next twenty years, education will determine the extent to which countries and nations advance or lag behind in development and civilization.

His Highness called for investing in children’s education in an optimal manner, because they are energies and capabilities that have no limits, and it is important to invest, develop and direct them in the right direction.

His Highness pointed to the importance of exchanging ideas that contribute to the development of societies, calling on teachers to put forward ideas that serve the educational process and its development.

His Highness the President of the State stressed that the countries that build and establish a solid and solid base for quality education guarantee their future and security by preparing and rehabilitating conscious, wise generations that think in the right direction, plan for their future and carry the flag of their homelands.