The UAE supports the efforts for a peaceful solution in Ukraine 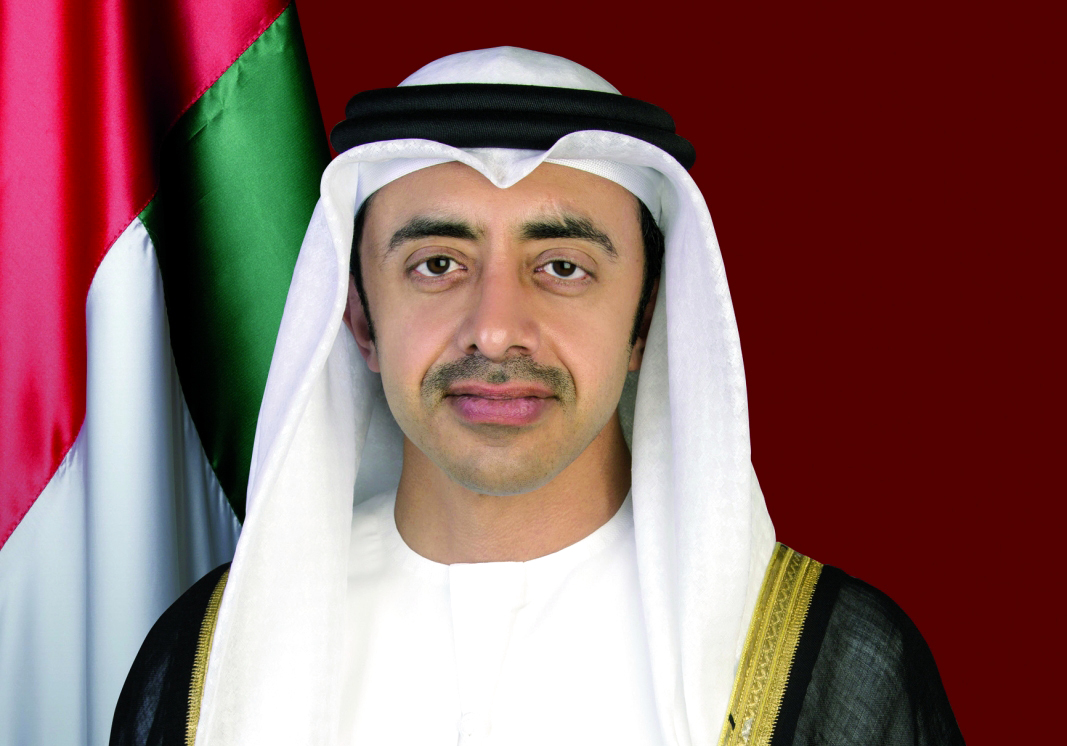 HH Sheikh Abdullah bin Zayed Al Nahyan, Minister of Foreign Affairs and International Cooperation, discussed during a phone call with Dmitry Kuleba, Minister of Foreign Affairs of Ukraine, the bilateral relations between the two countries, the prospects for joint cooperation and ways to strengthen them in various fields. The two sides reviewed the latest developments in the Ukrainian arena, as well as a number of regional and international issues of mutual interest.

His Highness Sheikh Abdullah bin Zayed Al Nahyan, during the phone call, praised the agreement recently signed in Istanbul between Ukraine, the Russian Federation and Turkey with the participation of the United Nations to allow the export of grain through the Black Sea to global markets, and reiterated the full readiness of the UAE to support the effort. All efforts were made to find a peaceful solution to the conflict in Ukraine and to reach a political solution to the crisis.

Follow the world news from the statement via Google News