The workshops “Emirates Tomorrow” and “Dubai Future” start in August 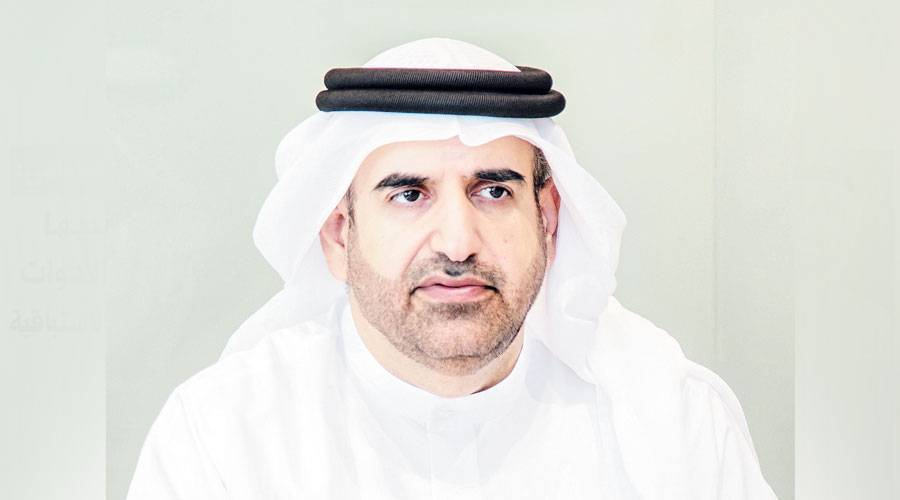 Mohammed bin Rashid Al Maktoum Knowledge Foundation announced the launch of the Dubai International Writing Program, one of its most prominent knowledge projects, the two writing workshops “Emirates Tomorrow” for children and “Dubai Future” for youth in August 2022. enroll young talents who have the talent of writing, in specialized training programs in all fields of writing, under the supervision of a group of the best Arab and international trainers.

The Dubai International Writing Program aims to enrich the intellectual and literary movement in the UAE and worldwide by preparing a generation skilled in writing and creativity in all fields of knowledge, as part of its plan to expand support and strengthening of young talents in diverse writing, which ensures achievement of the institution’s goals in the production and dissemination of knowledge and its development in society.

Jamal bin Huwaireb, Executive Director of the Mohammed bin Rashid Al Maktoum Knowledge Foundation, said: “Building knowledge economies and societies is the primary goal of the Foundation. Most of the Foundation’s initiatives and projects in the Arab region and the world aim to support ideas and innovations that promote education, entrepreneurship, research and development and harness them to achieve sustainable development.The Dubai International Writing Program has established many successful stages of enriching the intellectual and literary movement in the region over the past years by clearly working for to prepare promising generations capable of localizing knowledge in various fields.

He added: “The educational workshops organized by the program play a crucial role in absorbing and transmitting knowledge more effectively using the Arabic language, which was and still is the most important tool in the production and dissemination of knowledge in various scientific and literary fields throughout history in the region. This year we await the graduation of a distinguished group of talented young writers who will make great contributions to their communities in the future.”

The first workshop, titled “The Emirates Tomorrow: The Emirates After Fifty Years”, will start on August 1 and run for four months.

The second workshop entitled “Dubai of the Future” starts on August 8 and will last for four months.