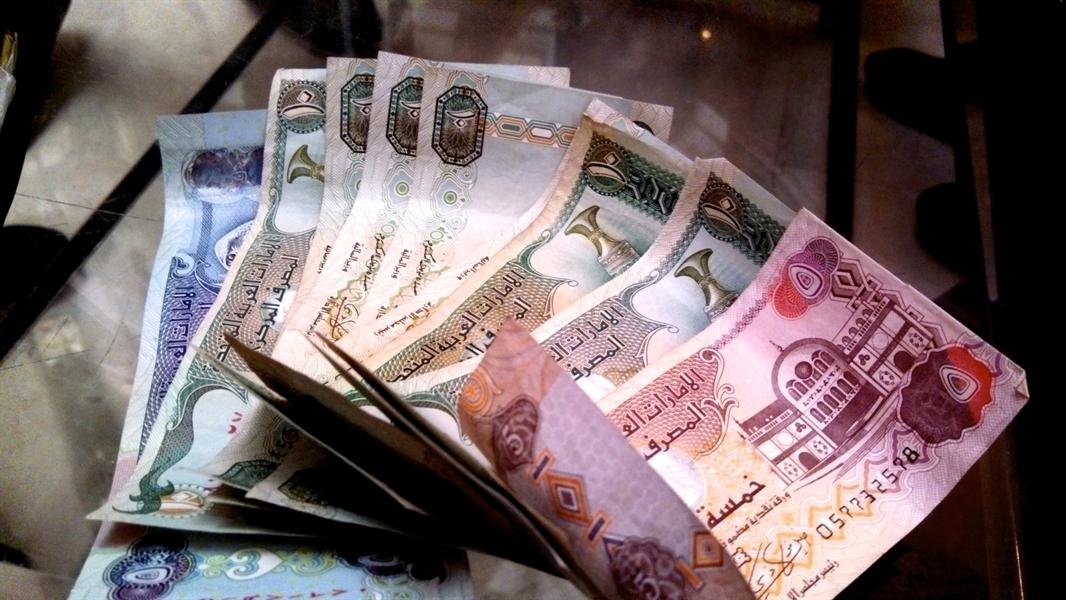 The value of investments of Emirati banks in Saudi Arabia reached AED 47 billion at the end of the first quarter of 2019, Emirates News Agency (WAM) reported on Tuesday citing UAE Central Bank’s statistics.

WAM said the value of investments of Emirati banks and their branches in the United Kingdom totaled AED 61 billion.

WAM added that the UAE banking system has the largest value of assets in the Middle East and North Africa with the value of their total assets at around AED 2.9 trillion at the end of March 2019.

Among the top 10 countries in terms of investments by Emirati banks, three of them witnessed the highest quarterly rises. These are the UK at AED 14.6 billion, Saudi Arabia at AED 8.5 billion, and India at AED 3.9 billion.

Egypt leads the top three countries with the highest annual increase at AED 11.7 billion, followed by Saudi Arabia at AED 11.2 billion, and the UK at AED 7.6 billion, WAM added.