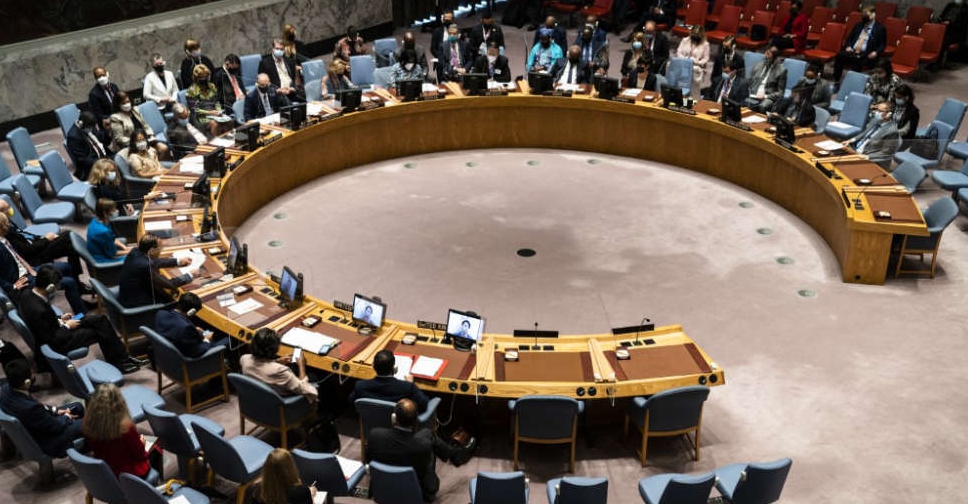 The United Arab Emirates has called for an end to the appeasement of the Houthi terrorist group in Yemen, during a United Nations Security Council briefing.

Lana Nusseibeh, Permanent Representative of the UAE to the UN, reiterated that the Houthi terrorist attacks are a flagrant violation of international law and have persisted despite the condemnation by the Security Council and more than 120 countries and international organisations.

Ambassador Nusseibeh stressed the need to stop the Houthis’ aggressive behaviour which requires the international community to take serious and decisive steps to exert strong pressure to stop their attempts to control Yemeni territory by force.

The Ambassador added, “This pressure begins with imposing further sanctions on them, cutting off the Houthis’ funding sources, as well as enforcing the targeted arms embargo imposed on Yemen by Security Council Resolution 2216 and imposing maritime interdiction and enhanced enforcement.”

In response to the Houthi militarisation of the port of Hodeidah, Ambassador Nusseibeh called for a UN presence to prevent the Houthis from using it as a weapons store and a launch point for attacks that threaten the security of navigation and countries in the region. Furthermore, as the Houthis have committed terrorist acts, they should be designated as a terrorist organisation by the international community.

She also noted that without clear international pressure the Houthis have, time and again, refused to commit to any agreements or hold to their promises, as once again demonstrated by their blocking of a UN team from assessing the condition of the Safer oil tanker.

“The UAE maintains a firm position supporting a political track that reflects the situation on the ground in Yemen and addresses its challenges. The UAE also supports the resumption of political negotiations between Yemeni parties,” she added.

Ambassador Nusseibeh also underscored that a political solution is the only way to end the crisis in Yemen, stressing the importance of continuing UN and international efforts to achieve that goal. She called on the Security Council to stop the Houthi militia’s senseless actions so that Yemen can recover and build a secure and stable future.

HIPA concludes judging for its eleventh season of competition