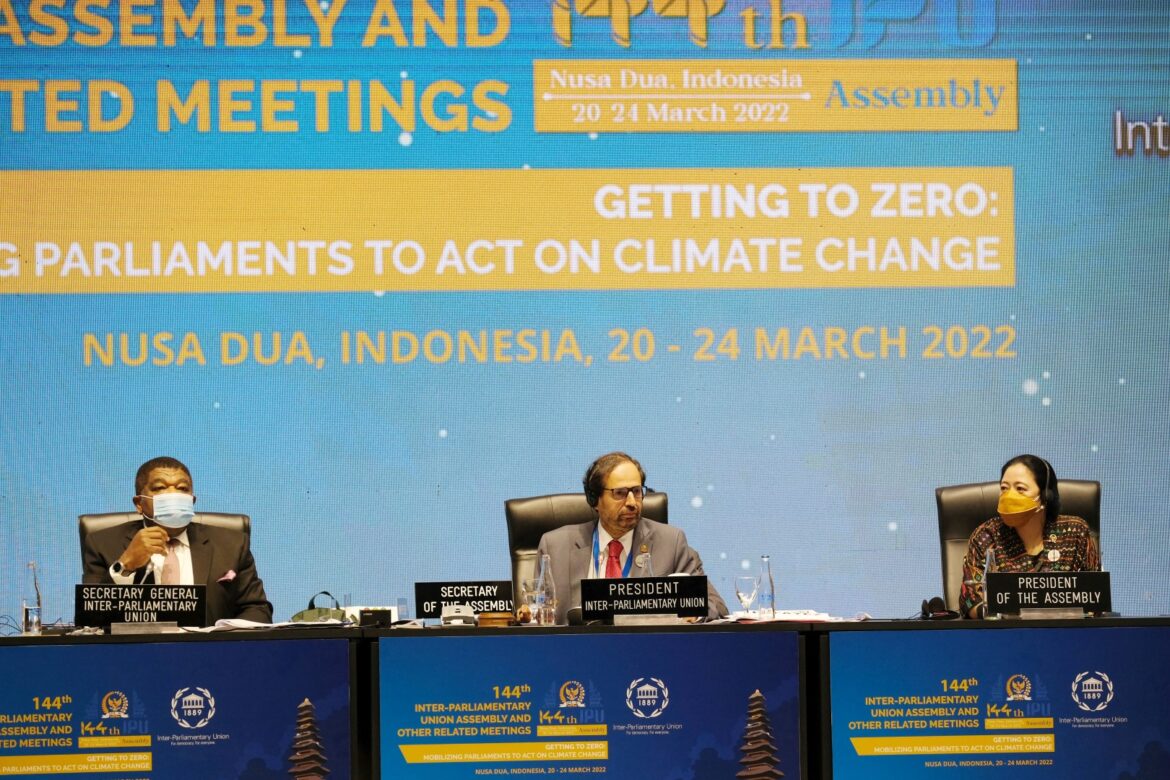 BALI, 24th March, 2022 (WAM) — Dr. Ali Rashid Al Nuaimi, Head of the Emirati Parliamentary Division at the Inter-Parliamentary Union (IPU), Member of the IPU Executive Committee and Representative of the Arab Geopolitical Group at the Executive Committee, today chaired the closing day of the 209th session of IPU’s Governing Council, the IPU administrative and policy-making body, held in Bali, Indonesia.

During the meeting, Dr. Al Nuaimi said the council and other committees participated positively in the meetings of the IPU’s General Assembly, adding that the participation of the Emirati delegation encouraged representatives of countries to nominate its members as moderators of several committees, underscoring the key role of the UAE and the Federal National Council (FNC).

The UAE’s parliamentary diplomacy has kept pace with its approach and the vision of its leadership, including through the participation of the Emirati delegation in the event, which was appreciated by everyone and offered solutions to the challenges facing international security and stability, he added.

During the session, participants approved the summary records of the 208th session of the Governing Council, elected the President of the 144th Assembly, and considered requests relating to IPU membership.

Secretary General of the IPU presented his ”Impact Report for 2021” and a report on the IPU’s activities in 2021, as well as a report on the recent IPU specialized meetings.

10,258 doses of the COVID-19 vaccine administered during past 24 hours: MoHAP