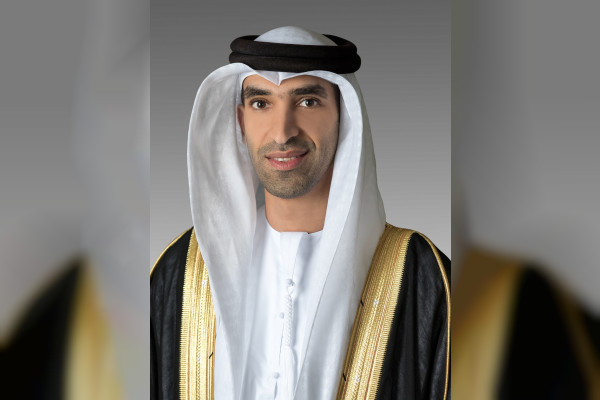 ABU DHABI, 1st April, 2022 (WAM) — UAE and Colombia announced, in a joint statement, that they have completed phase one of their Comprehensive Economic Partnership Agreement (UAE-Colombia CEPA), which will help strengthen their trade and investment relations.

The Ministry of Economy said they are continuing joint efforts to reach a final draft of the agreement aimed at serving their mutual objectives. The agreement is expected to be finalised in three months, it added.

Dr. Thani bin Ahmed Al Zeyoudi, Minister of State for Foreign Trade, said Colombia is the third leading economy in Latin America, a key coffee producer and a gateway for UAE-based companies to leverage promising economic opportunities in the region, adding that the UAE-Colombia CEPA will be a significant driver for businesses in both countries.

Al Zeyoudi stressed that the agreement is part of the country’s programme to form economic agreements with many countries and is a key driver of its efforts to bolster its openness to the world, to double its GDP in the coming decade, following the launch of the Principles of the 50 and the Projects of the 50.

UAE-Colombia relations have seen significant growth in the past period, crowned by the visit of Ivan Duque Marquez, President of Colombia, to the UAE in November 2021, which included a meeting with His Highness Sheikh Mohammed bin Rashid Al Maktoum, Vice President, Prime Minister and Ruler of Dubai.

The UAE is the main trading partner of Colombia in the Arab world, with their trade exchange accounting for 40 percent of Colombia’s trade with the region in 2020. UAE-Colombia non-oil trade was valued at AED991 million last year. Under the partnership, the two sides expect this figure to increase three-fold in the years to come.

As part of the UAE-Colombia CEPA, the two countries will also reduce or cancel customs tariffs on a wide range of goods, increase access to their markets, encourage mutual investments, create job opportunities and enlarge the scope of their cooperation in priority sectors, including hospitality, tourism, infrastructure, agriculture and food production.

Phase one of the agreement includes key areas, including exchange of goods and services, customs procedures, rules of origin, and others.