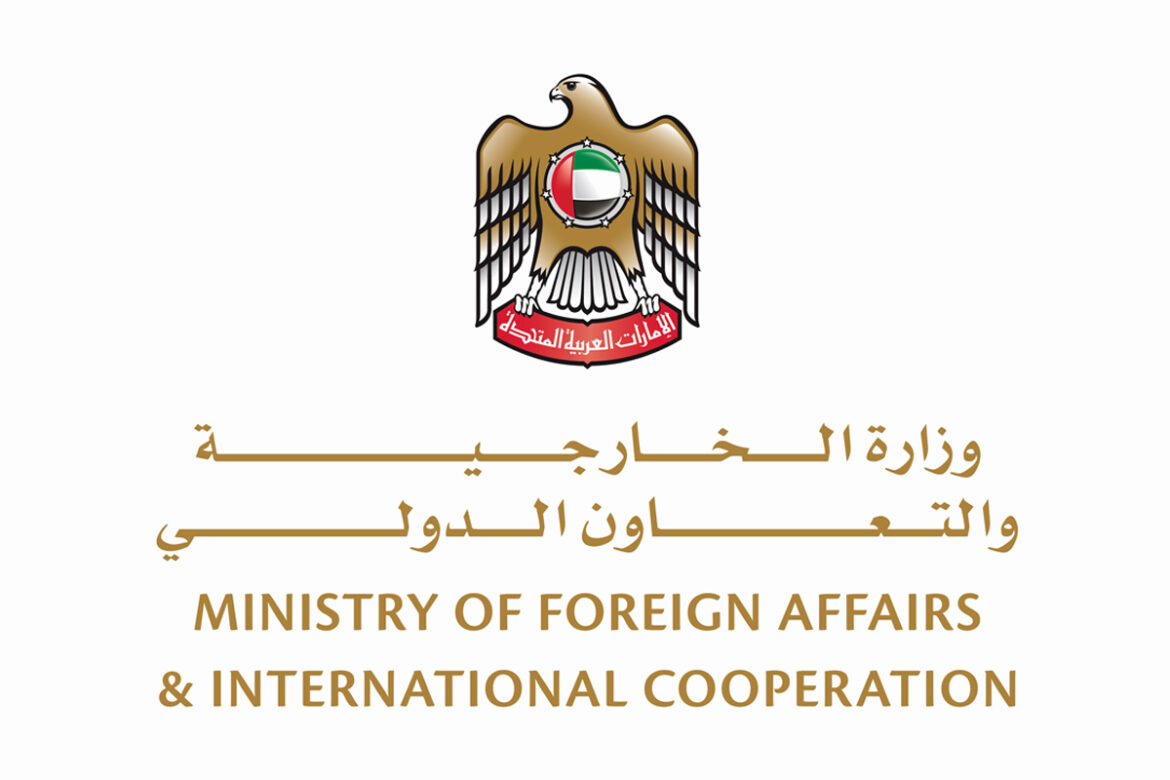 ABU DHABI, 24th March, 2022 (WAM) — The United Arab Emirates has strongly condemned and denounced the terrorist Houthi militias’ latest attempts to attack oil tankers in the Red Sea with two booby-trapped boats, which have been intercepted by the Arab Coalition.

In a statement by the Ministry of Foreign Affairs and International Cooperation (MoFAIC), the UAE said that the continued threat of these attacks by the terrorist Houthi militias reflects their blatant disregard for the international community, the efforts made to end the Yemeni crisis, and all international laws and norms.

These terrorist attacks require a response to stop threats against the safety and security of civilians, the statement affirmed.