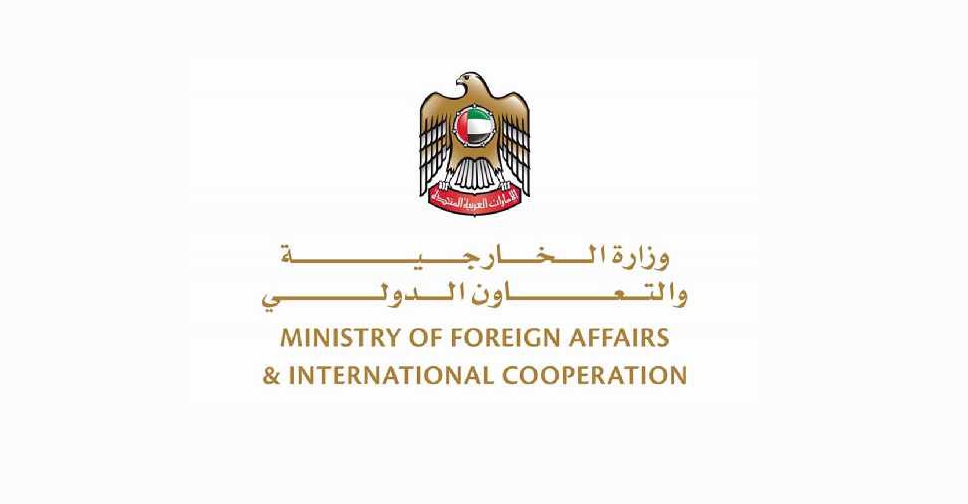 The UAE has strongly condemned the storming of Al Aqsa Mosque courtyard by extremist settlers under the protection of Israeli forces.

In a statement, the Ministry of Foreign Affairs and International Cooperation (MoFAIC) reiterated its firm position on the need to provide full protection to Al Aqsa Mosque and halt serious and provocative violations taking place there.

The Ministry also underscored the need to respect the custodial role of the Hashemite Kingdom of Jordan over the holy sites and endowments in accordance with international law and the historical situation at hand, and not to compromise the authority of the Jerusalem Endowment Administration and Al Aqsa Mosque.

It called upon Israeli authorities to take responsibility for reducing escalation and ending all attacks and practices that lead to the continuation of tensions, while underscoring the need to exercise maximum restraint to avoid further instability.

Moreover, the Ministry stressed the need to support all regional and international efforts to advance the Middle East Peace Process and end illegal practices that threaten the two-state solution and the establishment of an independent Palestinian state on the 1967 borders with East Jerusalem as its capital.