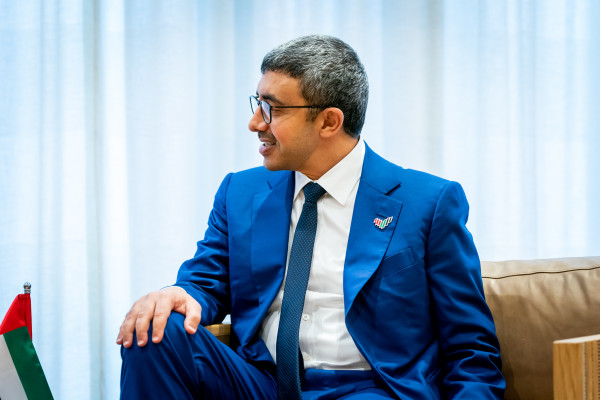 The meeting, which was held on the sidelines of the 77th session of the UN General Assembly in New York, reviewed bilateral relations between the UAE and Brazil and ways to further develop joint cooperation across various sectors, including investment, economic and trade.

Several issues on the agenda of the 77th session of the United Nations General Assembly were also discussed, in addition to ways to promote global efforts to confront climate change.

The meeting was attended by Reem bint Ibrahim Al Hashemy, Minister of State for International Cooperation, and Ambassador Lana Nusseibeh, Assistant Minister for Political Affairs and Permanent Representative of the UAE to the United Nations.