UAE.. Heavy and medium rain fell on separate parts of the country 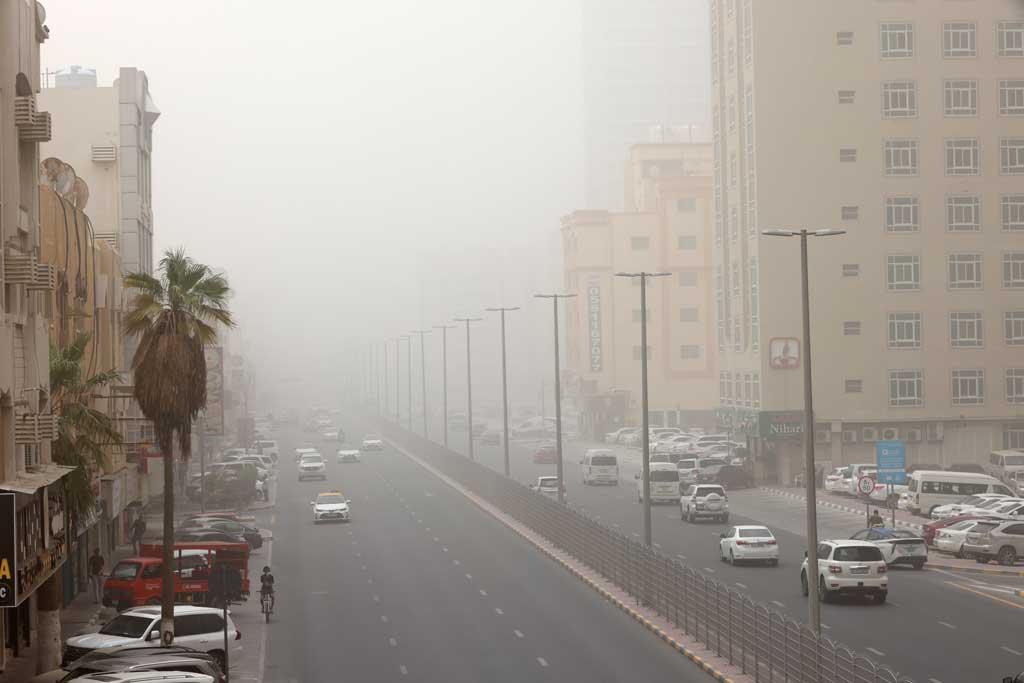 Heavy and medium rain is currently falling in separate areas of the country, on Al-Layat and Masafi in Ras Al-Khaimah, on Sharjah-Wadi Al-Hilu road and Shawka Al-Manai road, on Asfi in Fujairah and moderate to heavy rain at Wadi Al-Ajili in Ras Al-Khaimah.

The National Center of Meteorology renewed its warnings about the need to exercise caution and caution during the heavy rainfall in some eastern and northern regions and to stay away from places where valleys run and water basins.

The National Center of Meteorology said: “During this period and until next Thursday, the area is affected by a shallow air depression extending from east to west, accompanied by an expansion of the air depression in the upper layers of the atmosphere, leading to the flow of moist air masses from the Arabian Sea and Oman Sea towards the region and the country working to form some convective rain clouds developed over some areas especially in the eastern and southern regions of the country.