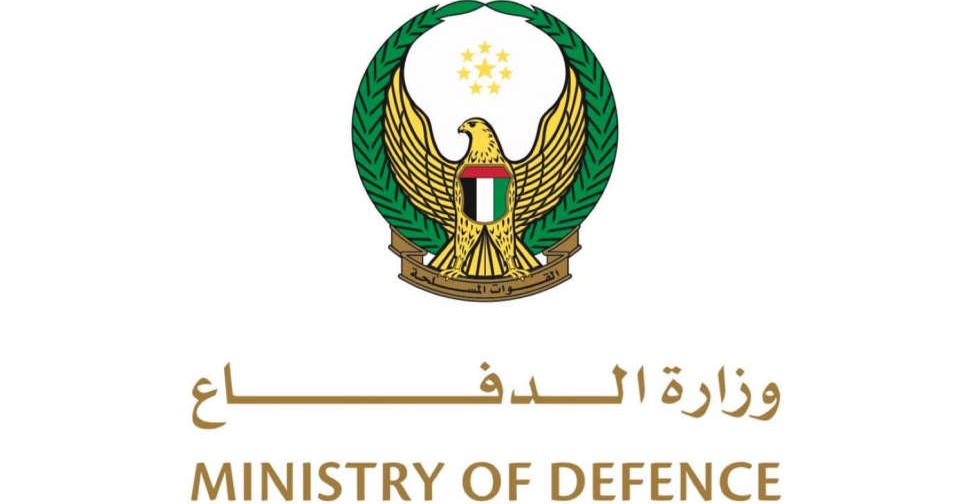 The UAE’s Ministry of Defence (MoD) announced Monday that its air defence forces had intercepted and destroyed a ballistic missile launched by the Houthi terrorist group at the UAE.

In a statement, the ministry confirmed that “there were no casualties resulting from the attack and the fragments of the ballistic missile fell outside of populated areas”.

It added that the “UAE air defence forces and the Coalition Command had succeeded in destroying the missile launcher in Yemen after identifying locations of the sites”.

The ministry reaffirmed its “full readiness to deal with any threats,” adding that it will “take all necessary measures to protect the UAE from any attacks”.

UAE MOD Joint Operations Command announces at 00:50 UAE time the destruction of platform for ballistic missile launched from Al-Jawf, Yemen towards UAE. Missile was intercepted at 00:20 by air defences. Video of successful destruction of missile platform and launch site#WamNews pic.twitter.com/8Z6vRDoudt