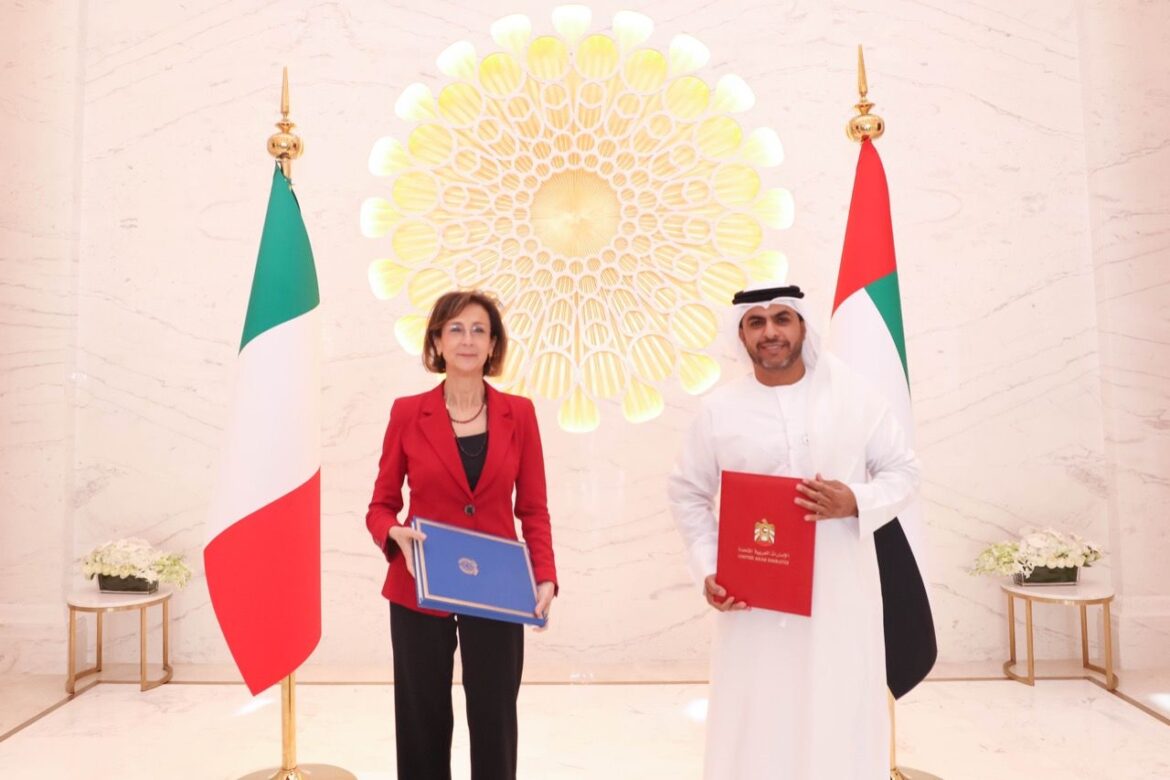 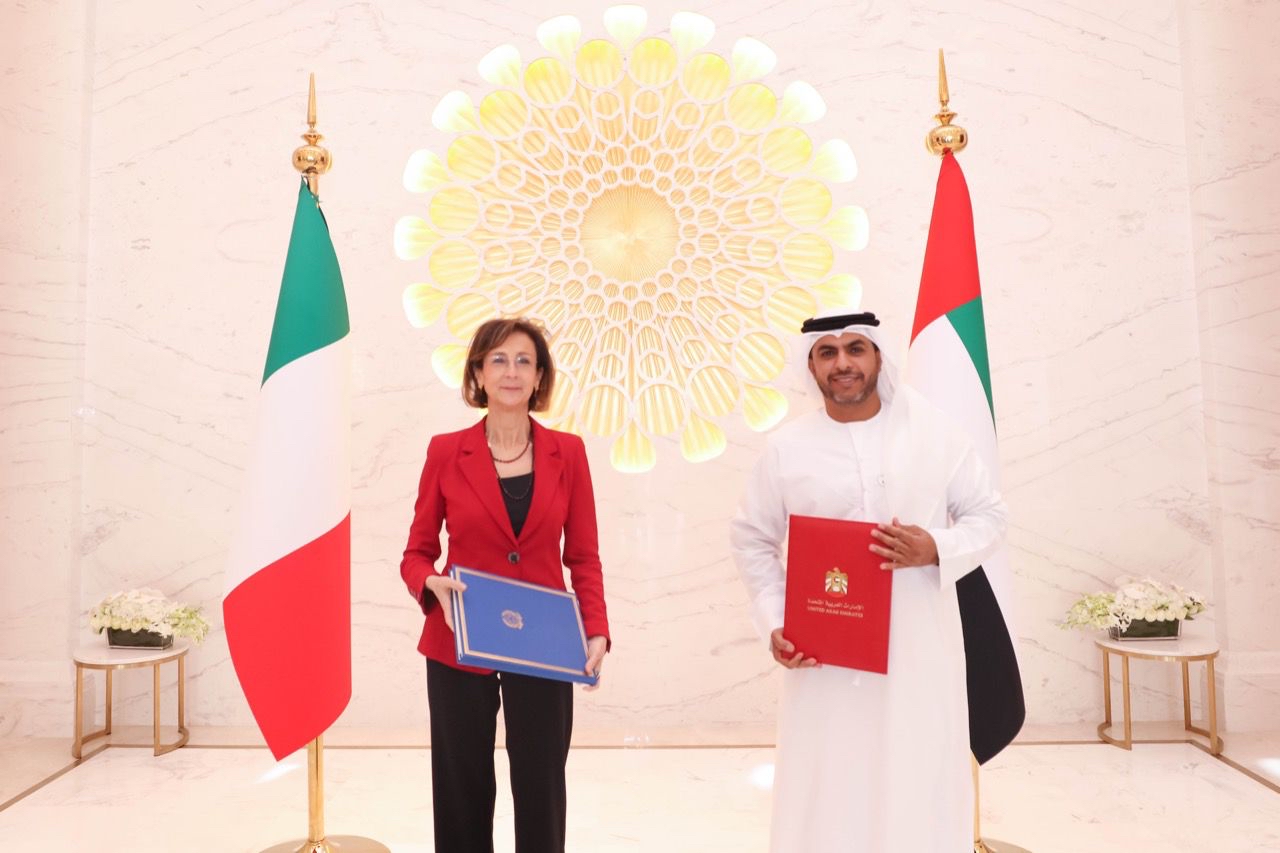 The agreement enhances the legal and judicial cooperation between the two friendly countries, complementing their previously signed agreements on extradition and mutual legal assistance in criminal matters, which came into force on 17th April, 2019.

During the signing, Al Nuaimi lauded the overall bilateral cooperation between the two countries and their deep-rooted ties, stressing the UAE’s keenness to reinforce its cooperation in legal and judicial matters, most notably related to the efforts aimed at countering money laundering, terrorism financing, human trafficking, drug smuggling and organised crime.

The signing was attended by Abdul Rahman Murad Al Balushi, Director of the International Cooperation Department, and Abdullah Hassan Al Marzouki, Head of the International Agreements Department, while the Italian delegation included Dr. Raffaele Piccirillo, Head of Cabinet of the Ministry of Justice, and Dr. Nicola Rosso, Head of the Department of Justice, as well as Nicola Lehner, Ambassador of Italy to the UAE, and Giuseppe Finocchiaro, Italian Consul-General in Dubai.

Wellness-boosting Treatments are on the Menu at Shuiqi Spa & Fitness