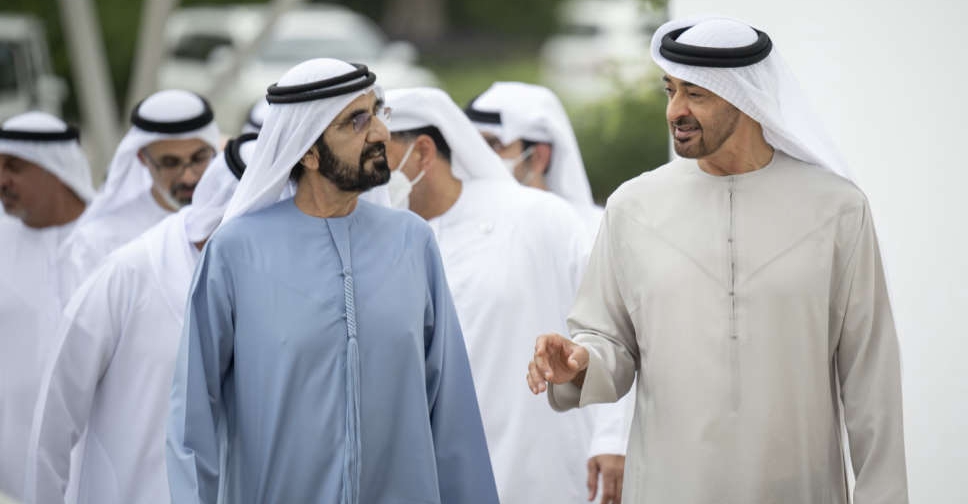 The meeting in Abu Dhabi focussed on a number of issues related to the UAE and its citizens, especially efforts to drive the country’s development.

Their Highnesses also reviewed efforts to achieve the aspirations of the UAE leadership and its people for a brighter and more prosperous future.