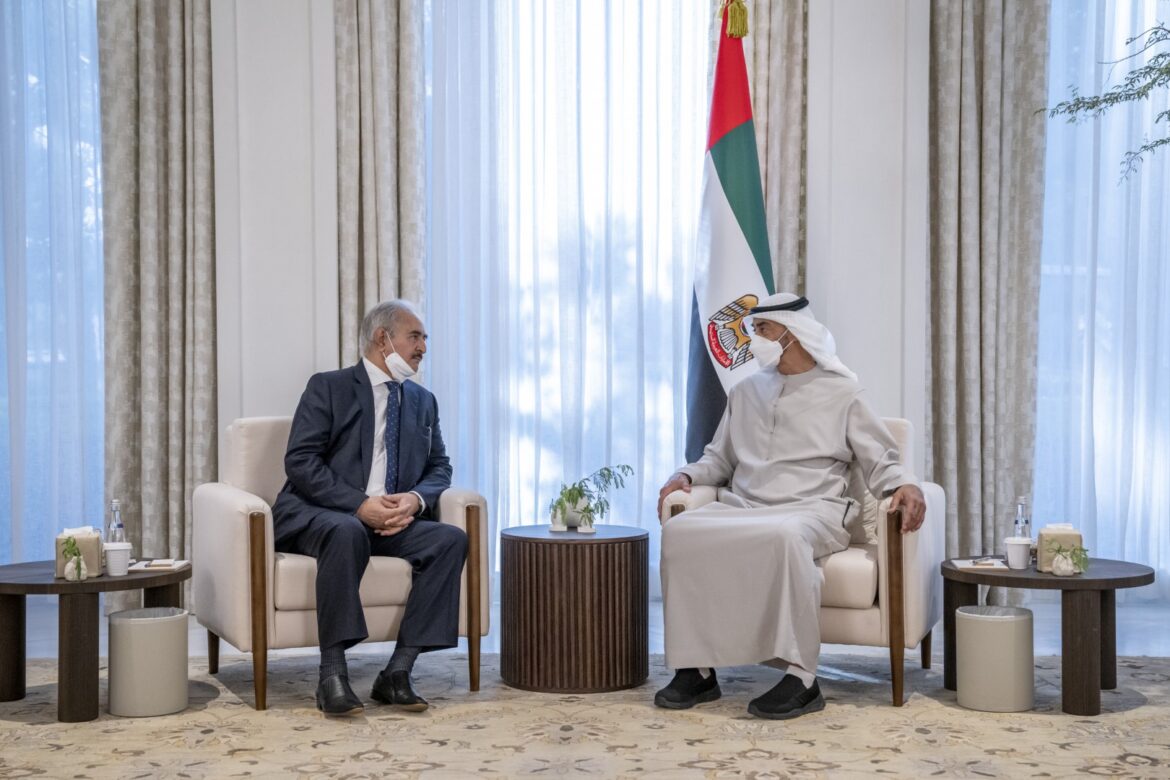 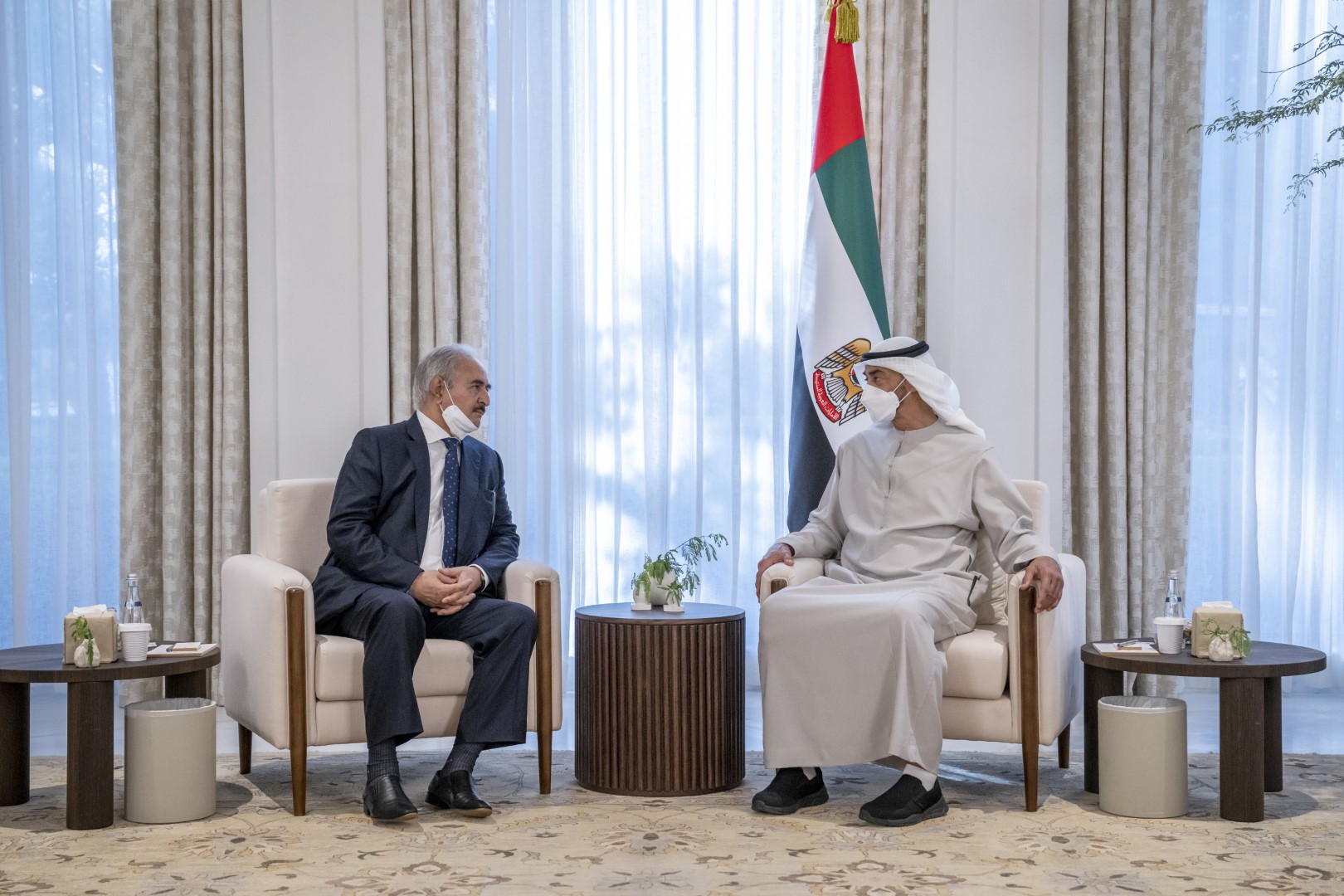 This came during a meeting at Qasr Al Shati’ Palace today where Haftar congratulated His Highness Sheikh Mohamed on his election as the President of the UAE, wishing him continuing success in leading the country on its development path.

Sheikh Mohamed thanked Haftar for the feelings of solidarity he expressed towards the UAE and its people, wishing Libya and its people more peace, development and stability.