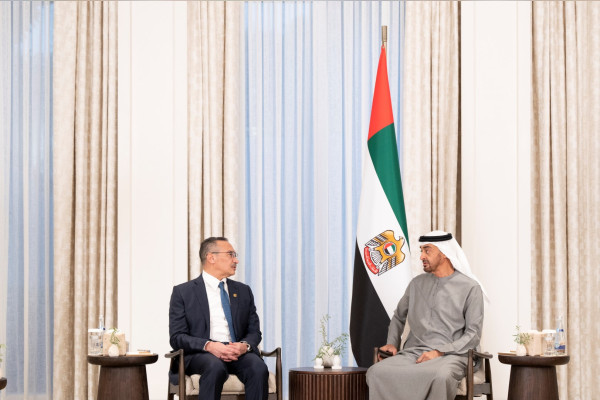 This came as the UAE President received the Malaysian minister at the Qasr Al Shati’ Palace in Abu Dhabi, wherein they discussed a number of regional and international issues of interest.

The minister conveyed to H.H. Sheikh Mohamed the greetings of King of Malaysia Sultan Abdullah Sultan Ahmad Shah and Prime Minister Ismail Sabri Yaakob and their wishes of continued progress and prosperity to the UAE people. The UAE President reciprocated the greetings.

Inside Burj Al Arab: A Must-See Attraction For Your Next Dubai Holiday