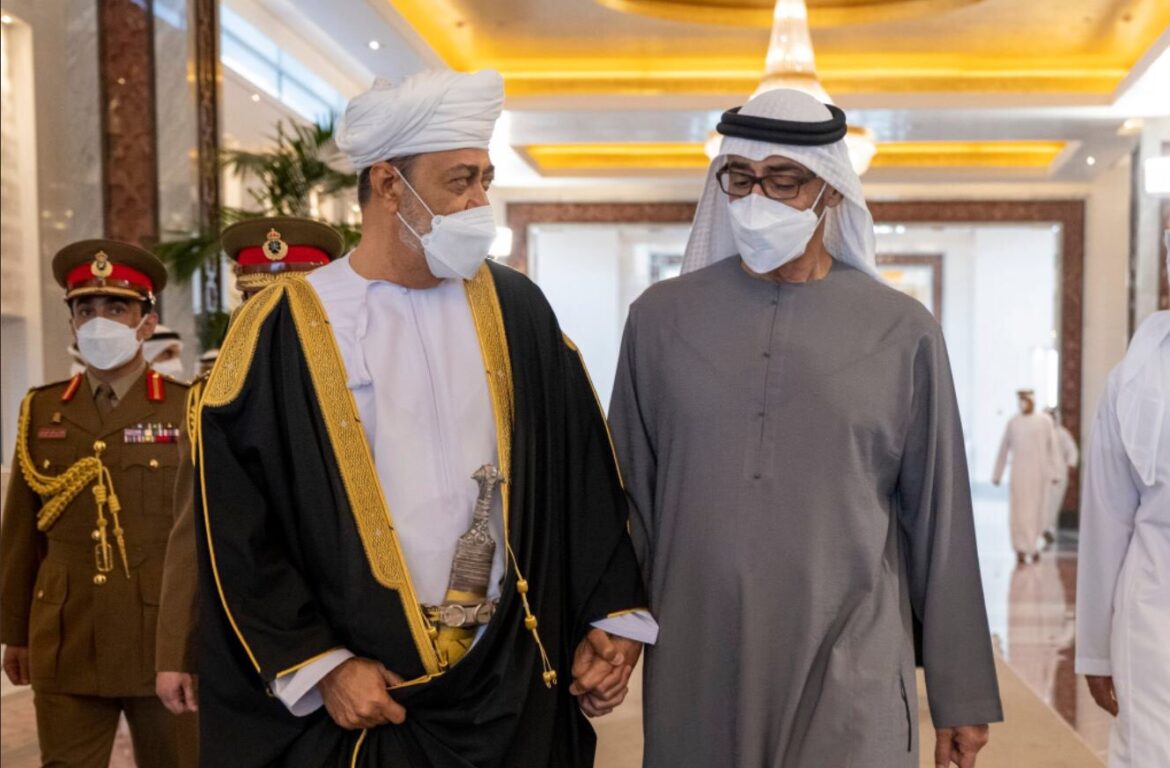 During the visit, Sheikh Mohammed Bin Zayed will meet His Majesty Sultan Haitham Bin Tarik. “The visit will explore various areas of common interests that meet aspirations of the two countries towards a more prosperous future,” a statement by the Diwan of Royal Court said on Sunday.

Statistics confirm that bilateral trade and investment has grown remarkably between the two countries. The volume of trade exchange exceeded OMR 4 billion in 2020. As many as 3,500 UAE firms had investments in Oman in 2021, with an aggregate capital of more than OMR 590 million, mostly in construction, trade, and services.