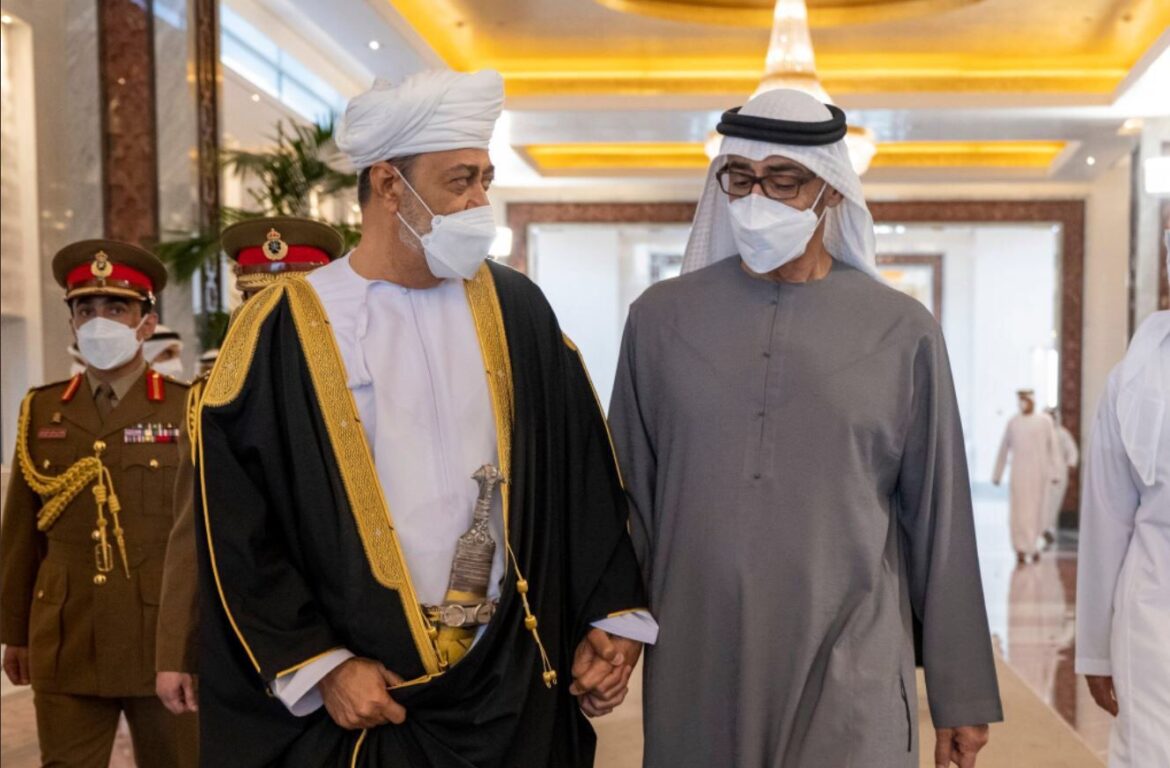 MUSCAT:The visit of His Highness Sheikh Mohammed Bin Zayed Al Nahyan, President of the United Arab Emirates (UAE) to Oman will have a positive impact on the relations between the two countries.

Sheikh Mohammed Bin Zayed will lead a high-level delegation to Oman on September 27, during which he will also meet His Majesty Sultan Haitham Bin Tarik.

UAE President to head to Oman on state visit