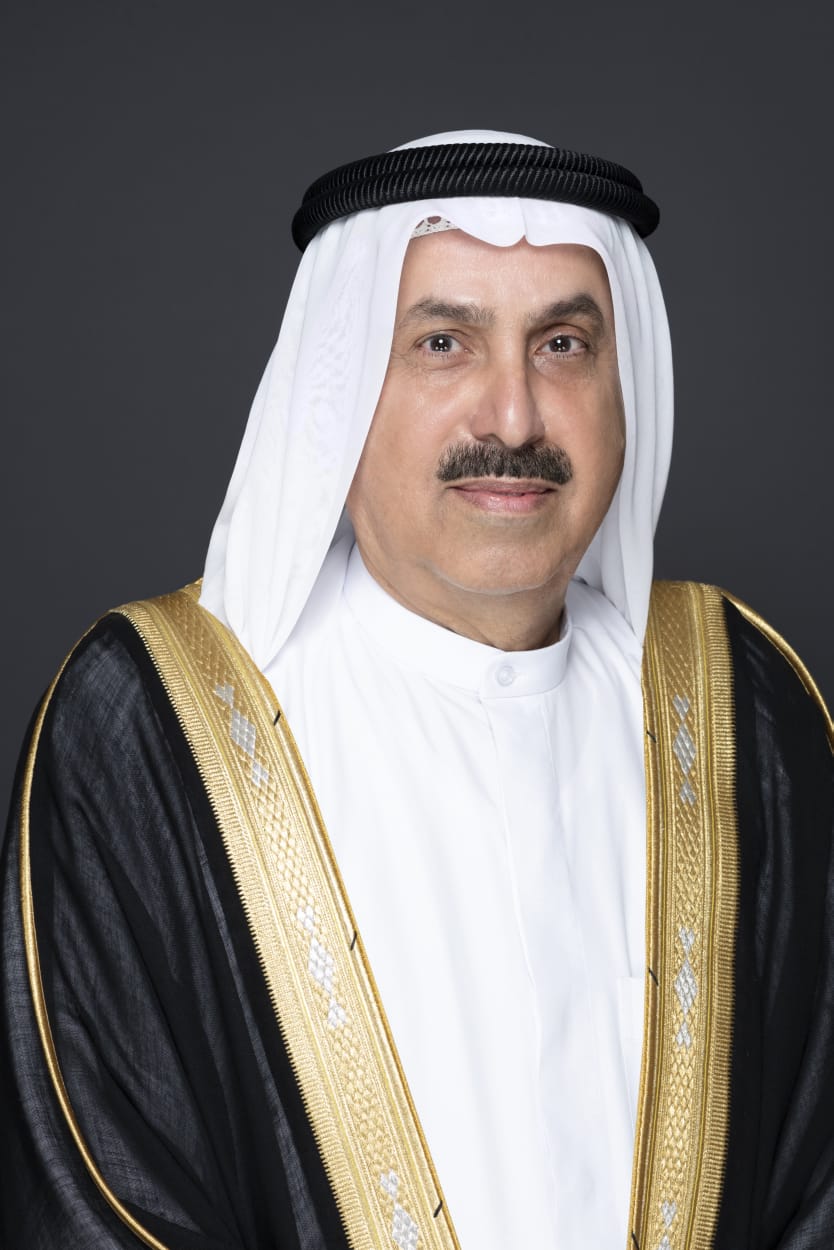 President His Highness Sheikh Mohamed’s speech also offered a clear analysis of the present situation and a roadmap for the future of national action, he added, stressing that citizens are top of the country’s priorities.

He then noted that this vision was inspired by the country’s establishment and empowerment phases, quoting the words of the nation’s Founding Father, the late Sheikh Zayed bin Sultan Al Nahyan, and the Founding Fathers.

Under the leadership of President His Highness Sheikh Mohamed bin Zayed, the UAE is beginning a new era of achievements and will remain the country of tolerance, safety and security and a gathering point for all humanity, he affirmed.

The FNC reaffirms its pledge to President His Highness Sheikh Mohamed and the Emirati people, and hopes to implement its vision, considering its legislative and regulatory functions, he said in conclusion.

President’s speech is a roadmap for UAE, says Sheikh Mohammed