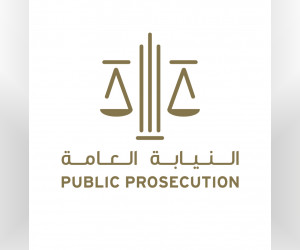 ABU DHABI, 2nd February, 2022 (WAM) — The UAE Public Prosecution (PP) explained today, through a video on its social media accounts, the penalties for the embezzlement of moveable property that is pledged as security for debt.

According to Article 455 of the Federal Decree-Law No. 31 of 2021 in passing the Crimes and Penalties Law, “whoever embezzles or attempts to embezzle a moveable property which had been pledged as a security for a debt that is payable by such person or another person” shall be sentenced to imprisonment for a duration of not more than 2 years or fined a monetary penalty of not less than AED20,000.

The same penalty shall be applied against the owner who is appointed as a guardian of the judicially or administratively attached moveable properties thereof if such owner embezzles something therefrom.

This video is a part of the Public Prosecution’s continuous efforts to enhance legal culture among members of the community and increase their awareness about the latest legislations in the country.