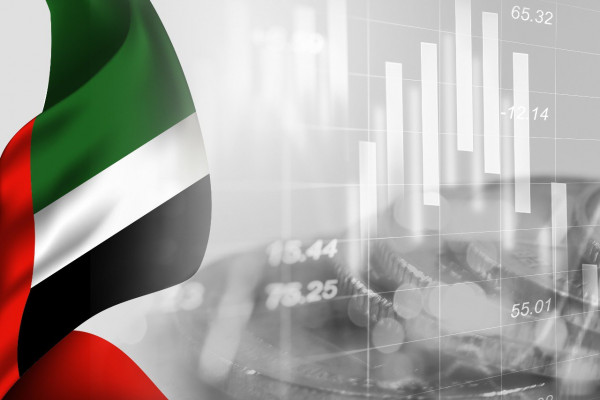 ABU DHABI, 15th March, 2022 (WAM) — The UAE is confidently reinforcing its stature as an international economic centre based on a sustainable economy and comprehensive economic partnerships with eight countries, which account for 26 percent of the world’s population, through starting a new era of strategic cooperation with these countries.

The UAE is forging comprehensive partnership agreements with this group of countries, which have markets of strategic regional and international importance, in the implementation of an international economic agreement programme announced in September 2021, as part of the “Projects of the 50.”

These comprehensive economic partnership agreements aim to help boost the national economy’s sustainable growth from AED1.4 trillion to AED3 trillion by 2030, and increase the UAE’s trade exchange with the aforementioned markets, currently accounting for AED257 billion, by AED40 billion per annum.

These partnerships with selected countries, which include India, Indonesia, Israel, Georgia, Colombia, the Philippines and Turkey, will ensure the country’s access to international markets and attract investments, create new growth opportunities, and strengthen the country’s strategic partnerships worldwide.

A historic and comprehensive economic partnership agreement was signed with India, the first of its kind signed by the UAE as part of its programme of international economic agreements. Under this framework, trade with India will be prioritised, as it is one of the UAE’s leading trade partners.

Dr. Thani bin Ahmed Al Zeyoudi, Minister of State for Foreign Trade, said a comprehensive economic partnership agreement between the UAE and Indonesia is ready to be signed after six months of significant efforts by the national work team, which will become the second agreement in the series of global economic agreements after India. The agreement will be signed during the upcoming visit of Joko Widodo President of Indonesia, to the UAE, he added, noting it “is a new historic agreement with the largest Muslim country in terms of population and one of the most important Asian economies.”

These partnerships will help the country achieve its goals of economic diversification and sustainable growth, through supporting entrepreneurship and the small and medium-enterprise (SME) sector while expanding the presence of Emirati companies in global markets, increasing exports and attracting investments in vital sectors, to achieve broad economic and development progress in the knowledge-based economy of the future, as well as in innovation and technology.