UAE, Saudi Arabiaâs non-oil foreign trade increased by 92.5% in the past decade 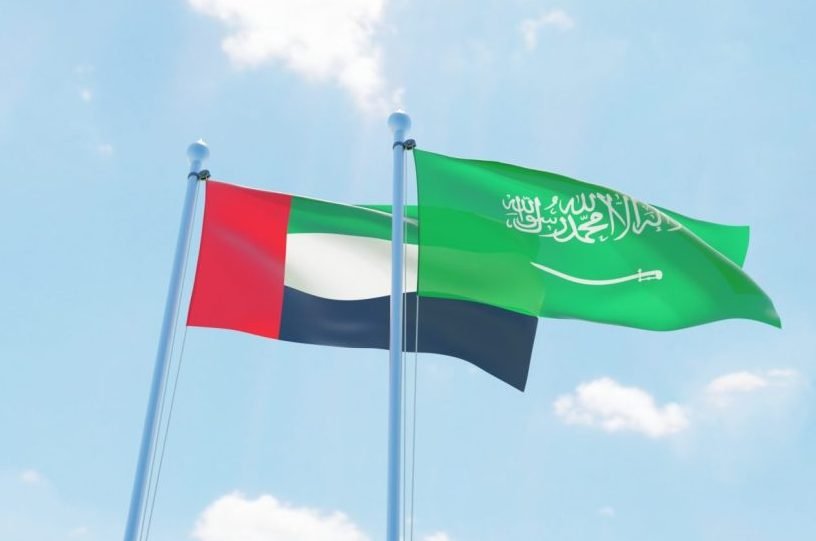 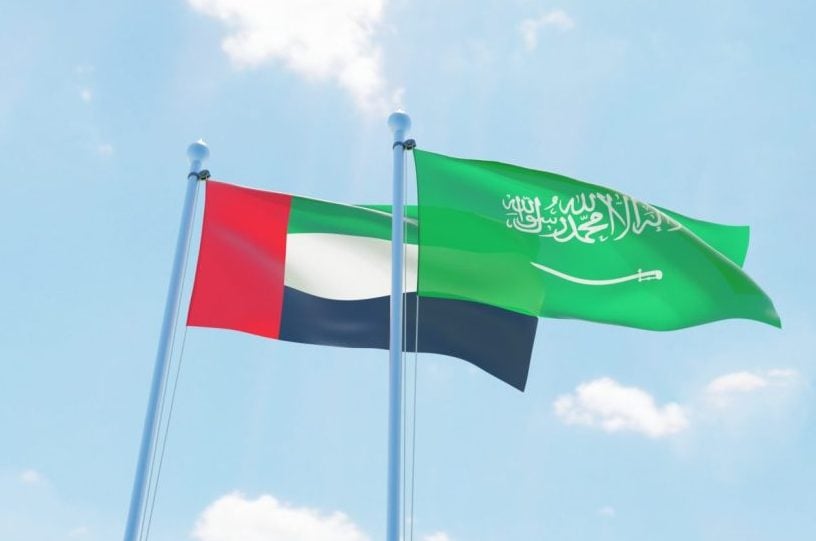 Non-oil foreign trade between the UAE and Saudi Arabia has grown by 92.5% over the past decade.

Oil and petroleum derived from bituminous minerals topped the list of UAE imports in 2021 with a value of over AED5 billion, followed by ethylene polymers in primary form at AED3.35 billion and AED3.35 billion worth AED 1.87 billion in raw, semi-processed or powdered gold. Gold tops the list of major commodities exported to Saudi Arabia in 2021, valued at AED10.9 billion, followed by wires at AED3.11 billion.