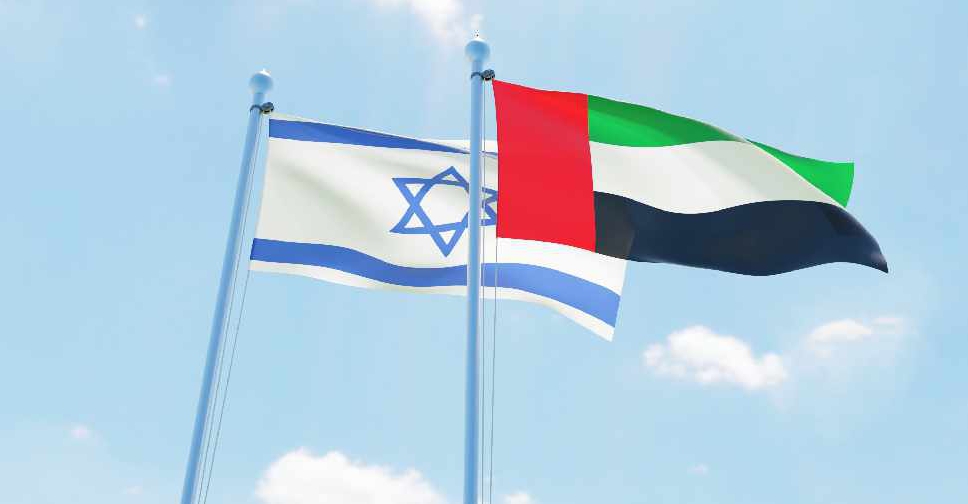 The UAE, United States and Israel have launched an ambitious agenda to promote interfaith and intercultural dialogue and counter religious intolerance and hatred at the inaugural meeting of the Trilateral Religious Coexistence Working Group in Dubai.

A direct outcome of the historic Abraham Accords, the group was announced last October at the first trilateral meeting of the foreign ministers of all three countries and builds on the recently concluded Negev Summit.

The Abraham Accords were signed in September 2020 and formally established relations between the UAE and Israel. The diplomatic breakthrough continues to create new opportunities for a more peaceful and prosperous Middle East. The working group expects to expand its membership to include other Abraham Accords signatories, as well as nations that may be interested in establishing relations with Israel.

Working with committed governments, organisations, philanthropies, and dynamic leaders across the region, the working group will support a range of initiatives in areas such as education, youth programming, and religious coexistence. Some of these activities will be launched later this year. UAE Minister of Health and Prevention Abdul Rahman Al Owais, Israeli Minister of Intelligence Elazar Stern, and US Under Secretary of State for Civilian Security, Democracy, and Human Rights Uzra Zeya represented their respective governments.

“The Abraham Accords have become the most important force for positive change in the Middle East. To realise their full potential, we must reverse long-held mistrust, misconceptions, and misgivings about one another. We must find new ways to encourage people-to-people engagement that bridges religions, cultures, and nationalities,” said Al Owais.

“Tolerance and coexistence are the paths to our shared humanity and peace. The Abraham Accords have shattered long-standing paradigms, and now it is our duty to build on them and widen the circle of peace, regionally and globally, through these meetings of the Abrahamic faiths to send a clear message of reconciliation, acceptance, and inclusion. It is a great honor to lead Israel and the global Jewish community in this historic initiative,” Minister Stern added.

“The Abraham Accords represent one of the most significant strategic shifts over my three decades of diplomacy in this region and bring clear-cut benefits not just to the countries and peoples concerned, but to the rest of the world as well,” said Under Secretary Uzra Zeya.