Copyright 2021 - All Right Reserved
Home News UAE: We are keen to strengthen strategic cooperation with the UK
News

UAE: We are keen to strengthen strategic cooperation with the UK 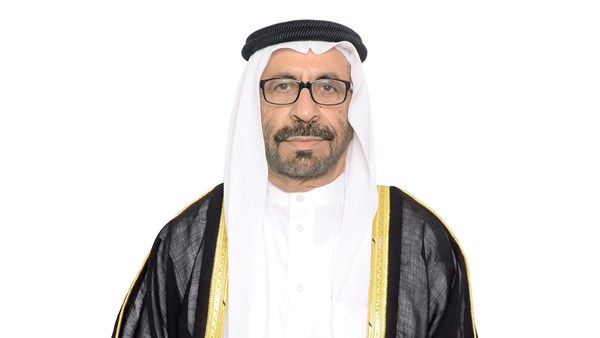 His Excellency Khalifa Shaheen Al Marar, Minister of Foreign Affairs, attended the joint ministerial meeting between the countries of the Cooperation Council of the Arab States of the Gulf and the United Kingdom, which was held on the sidelines of the work of the United Nations General Assembly at its seventy-seventh session.
His Excellency Al Marar, in his intervention, underlined the UAE’s eagerness to continue working with British partners to develop the historic bilateral relations between our two countries and to strengthen strategic cooperation in areas such as climate change, sustainability, economy and development, including through work in for the £10 billion ‘Partnership for the Future’ programme, agreed last year.
His Excellency said: “We value the cooperation and the close coordination and convergence of visions between the United Arab Emirates and the United Kingdom on matters of mutual interest, especially in the Security Council, including material issues and Arab issues. We value the central role of the United. The Kingdom in the council on these issues, and its commitment to achieving security, stability and peace. Regionally and internationally, including being pen holder on a number of Arab issues in the council.
The United Arab Emirates and the Gulf Cooperation Council countries look forward to continuing cooperation with the United Kingdom in a manner that serves common interests and contributes to consolidating the pillars of security, stability and peace in the region and the world.