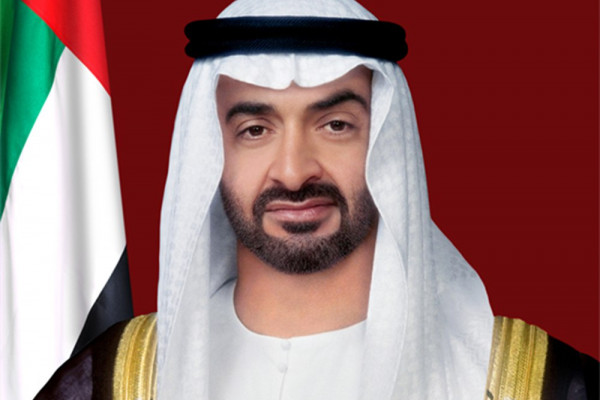 ABU DHABI, 17th May, 2022 (WAM) — The UAE has entered a new era of development and economic diversification, under the theme, “Growth Sustainability,” based on the empowerment phase. The country has created a developed infrastructure and advanced national industries and is continuing the implementation of the UAE Centennial 2071, which prioritises the economy.

In this report, the Emirates News Agency (WAM) will highlight the key features of the upcoming phase, under the leadership of President His Highness Sheikh Mohamed bin Zayed Al Nahyan, as the country is moving forward, proved by its achievements over the past five decades to a new era of development, reinforcing its leading stature as a financial and economic power and a global model to be followed.

The UAE is achieving development based on advanced infrastructure and benefitting from the innovations and technologies of the Fourth Industrial Revolution (4IR) and artificial intelligence (AI). It is increasing the competitiveness of the national economy, attracting talents, investing in energies and future skills, and focusing on a knowledge-based economy through new unprecedented strategies for economic diversification and capacity building in new economic sectors.

Under the leadership of President His Highness Sheikh Mohamed, the UAE is maintaining its leadership as a regional and international destination for investment, trade and tourism and is continuing to lead global competitiveness indexes.

The national economy will see a boom in the digital economy in the upcoming period, being a key driver of competitiveness and the efforts aimed at enabling the community to utilise the tools of 4IR while capitalising on competitive advantages present in vital national sectors, including petrochemicals, derivatives, supply chains and aluminium production, as well as from the partnerships established by the country, such as the comprehensive economic partnership agreement (CEPA) with India.

The national economy will witness an acceleration in the implementation of its development plans and further support for the private sector while adding new economic sectors based on advanced industries and ensuring the readiness of national competencies for newly created sectors to enhance the UAE’s stature as a global investment destination. By relying on all the technologies of the 4IR, it will lead the region towards a future based on AI and a knowledge-based economy.

The UAE has achieved considerable success over the past few years, placing it at advanced ranks globally in economic indexes related to knowledge, innovation, research and development and advanced technology. These achievements include the Mohammed bin Rashid Al Maktoum Solar Park, the Barakah Nuclear Power Plant, and the launch of the Hope Probe to explore Mars.

The strategy, titled, “Operation 300 Billion,” aims to develop the country’s industry and raise its contribution to the national economy, encourage comprehensive partnership with many countries to open new markets for national exports, and increase the value of foreign investments to AED550 billion by 2030, and AED1 trillion by 2051. The project is one of the strategic goals for the national economy during the current decade.