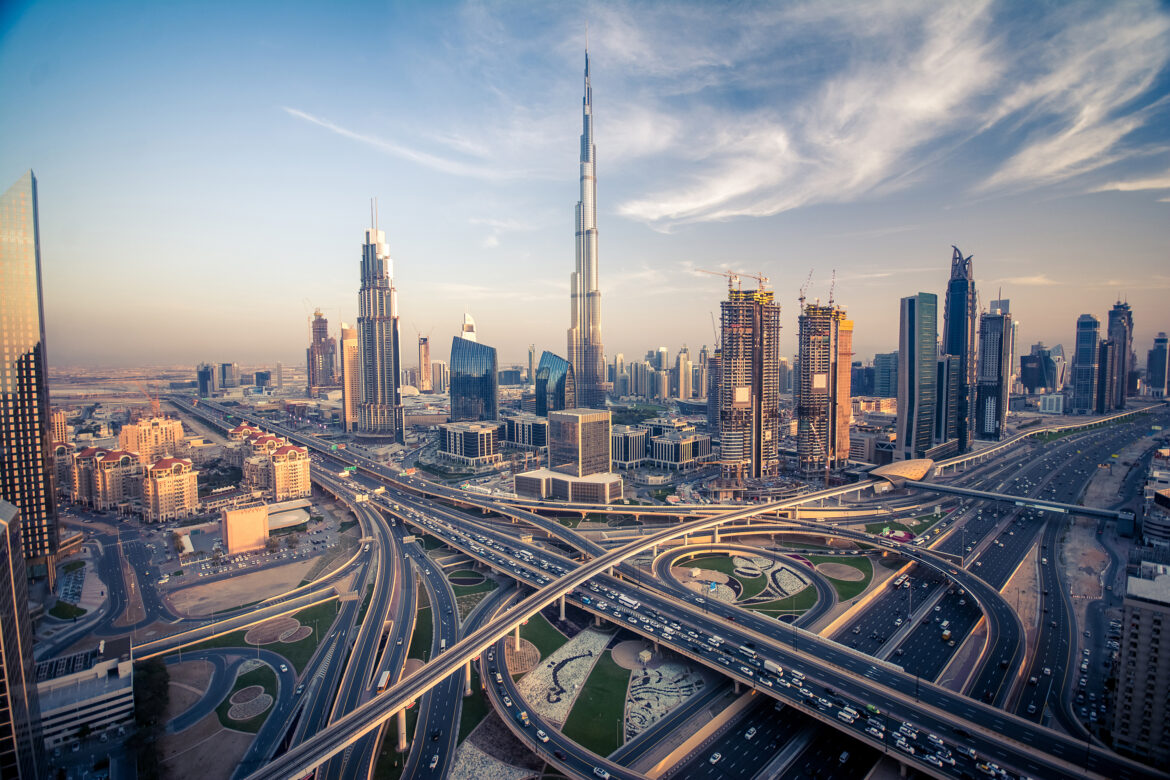 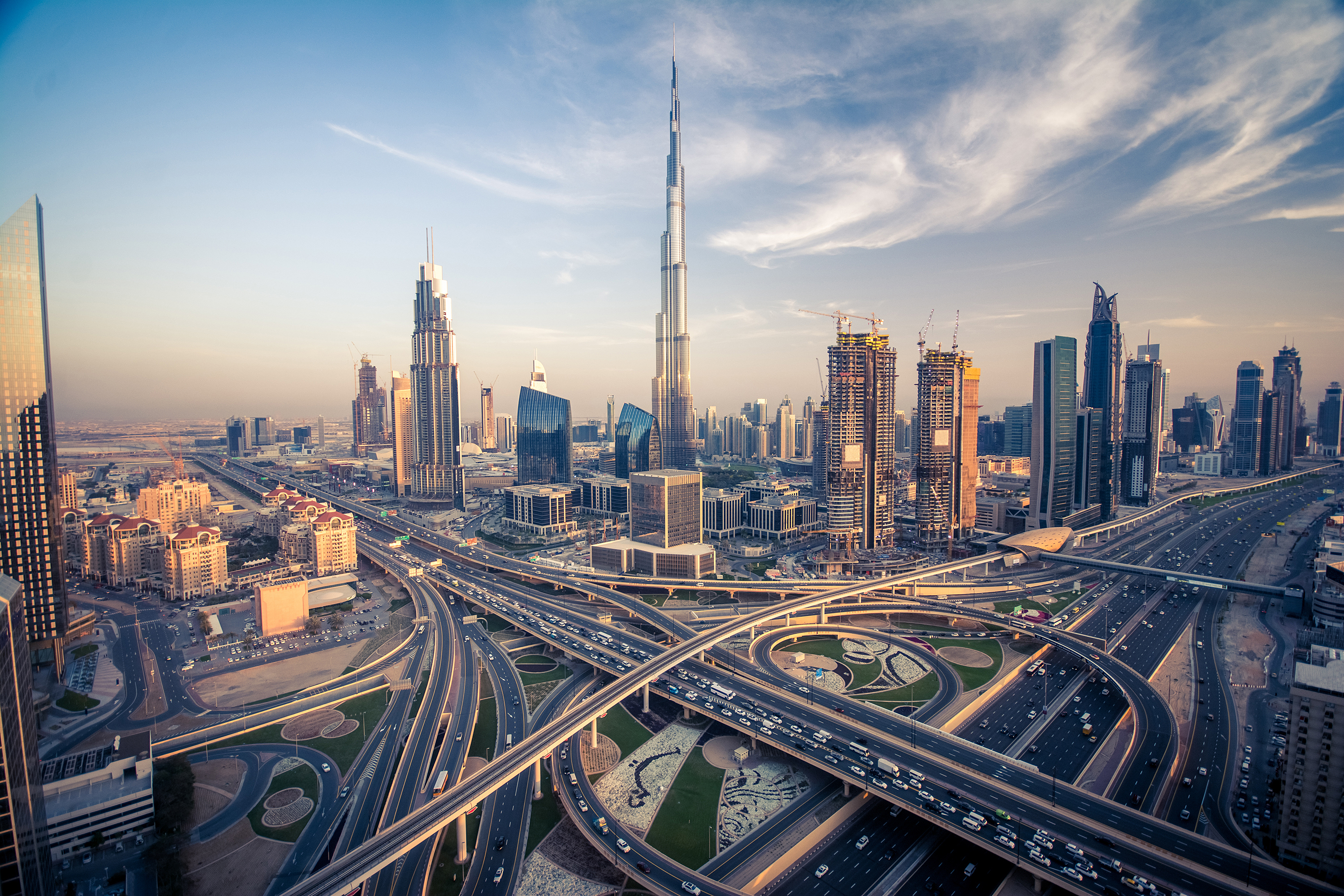 It’s a super long journey, but it’s well worth it: The first-ever direct flight from Newark to Dubai, a 14-hour affair, will officially start on March 25, 2023.

The offering is a partnership between United Airlines and Emirates, connecting Newark Liberty International Airport and Dubai International Airport. The 6,852 mile flight departs New Jersey at 10:15 PM and lands in the United Arab Emirates at 7:30 PM the following day. The return flight, on the other hand, departs Dubai at 02:15 AM and arrives in Newark at 09:05 AM that same day.

The news follows a slew of updates that have delighted potential travelers across the New York area. For example, from December, people will be able to fly directly to Paris from Newark with Air France. United Airlines has also relatively recently launched a slew of nonstop flights from New York City to key European destinations, including Nice in France, Bergen in Norway and Tenerife in Spain.

It is clearly a great time to book a beautiful trip abroad!