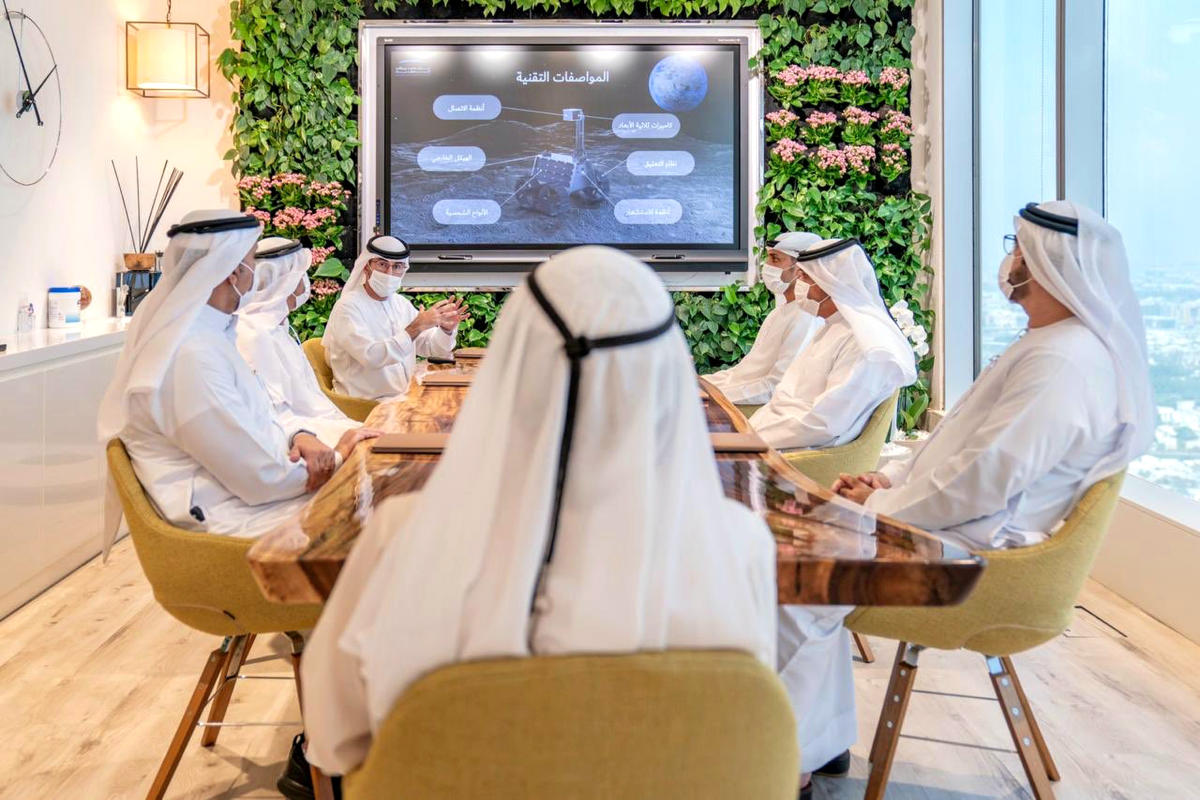 Hamad Al Marzooqi told The National, a state-affiliated newspaper, that the “Rashid” rover, named after Dubai’s ruling family, would be launched from the Kennedy Space Center in Florida sometime between Nov. 9 and Nov. 15. The exact date will be announced next month, he said.

The rover will be launched aboard a Falcon 9 SpaceX rocket and landed on the moon by a Japanese ispace lander sometime in March.

“We have finished testing the rover and we are happy with the results,” said Al Marzooqi. “The rover is integrated with the lander and is ready for launch.”

The lunar mission is part of the UAE’s broader strategy to become a major player in space exploration. If the moon mission succeeds, the UAE and Japan would join the ranks of only the US, Russia and China as nations that have placed a spacecraft on the lunar surface.

An Emirati satellite is already orbiting Mars to study the red planet’s atmosphere. The UAE teamed up with Japan’s Mitsubishi Heavy Industries to launch that probe, which entered Mars orbit in February 2021.

The Rashid rover is expected to study the lunar surface, lunar surface mobility and the interaction of different surfaces with lunar particles. The 10-kilogram rover will carry two high-resolution cameras, a microscopic camera, a thermal imager, a probe and other devices.

The UAE has plans to develop the Middle East’s most advanced commercial satellite to produce high-resolution satellite images. It has also set the ambitious goal of building a human colony on Mars by 2117.