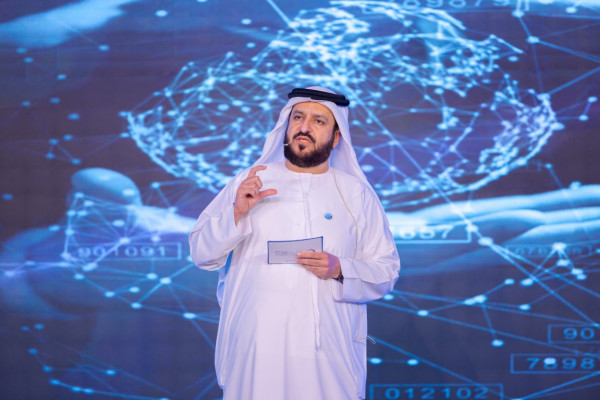 The meeting aimed to strengthen WAM’s cooperation with all relevant stakeholders through joint action and effective partnerships, in line with the directives of the UAE’s leadership to prepare for the next 50 years.

During the forum, WAM presented its local, regional and international achievements, as well as its plans, initiatives and future strategic projects, and addressed the hosting of the first edition of the Global Media Congress, which will take place in Abu Dhabi from 15th to 17th November, 2022.

Mohammed Jalal Al Rayssi, Director-General of WAM, stressed that the media partners forum 2022 embodies WAM’s keenness to strengthen its strategic partnerships with the public and private sectors, and local and international media establishments, which will help promote the UAE’s media messages and its landmark achievements and initiatives across the world.

WAM has an accurate, well-thought strategy aimed at reinforcing its international presence as a credible source of news in 19 languages, supported by qualified citizen cadres capable of making a difference to the country’s media journey, he added.

He invited all partners to participate in the Global Media Congress 2022 and to benefit from the world media presence in this high-profile international event, which contributes to shaping the future of international media landscape because of its positive effects on various sectors, especially the economic and knowledge sectors, and the strengthening of international media cooperation.

The meeting’s participants lauded WAM’s key role in ensuring accuracy and credibility in its media work, conveying the country’s media messages and showcasing its achievements in a creative way, as well as its international presence, using its many strategic partnerships with influential international partners.