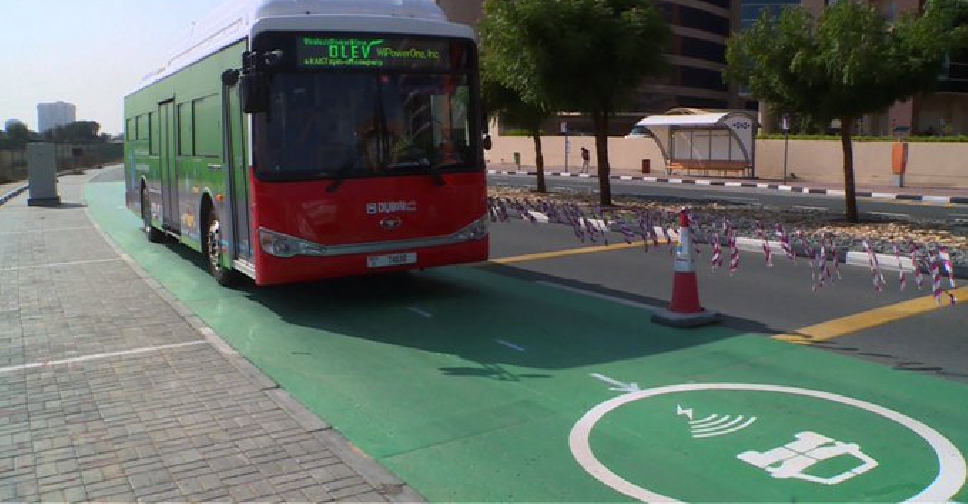 Authorities in Dubai are taking further steps to promote the use of eco-friendly modes of public transport.

The Roads and Transport Authority (RTA) has launched trial runs for wireless charging of electric vehicles and buses while they are on the move.

Power-charging grids have been laid out underneath a 60-metre stretch of road strip in Dubai Silicon Oasis.

The tests are being carried out using the Shaped Magnetic Field In Resonance (SMFIR) technology.

The initiative will ensure seamless operations as the vehicles won’t have to stop at charging stations.

“Embedded under the road, the technology is invisible and as such has no visual pollution impact on the city. Also, it does not hamper the movement of people and vehicles like on-road cable chargers,” said Mattar Mohammed Al Tayer, Director-General and Chairman of the Board of Executive Directors of the RTA.

RTA has launched the test-run of the dynamic wireless charging of electric vehicles and buses in motion using the Shaped Magnetic Field In Resonance technology. pic.twitter.com/imJbwHXoJc 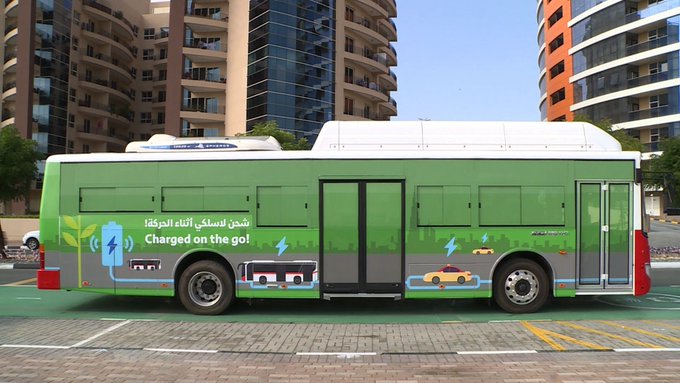 A Round-Up Of What Went Down During The Global Women’s Forum...

February 22, 2020
A spotlight on women who are redefining matters Game-Changer sittings were introduced during GWFD 2020 too, featuring inspiring stories from successful, pioneering women across...