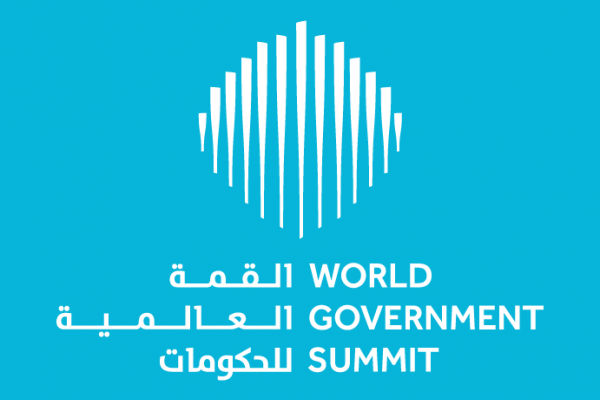 DUBAI, 30th May, 2022 (WAM) — The brain drain is a direct challenge for future development, especially in the technological industries monopolised by a handful of companies in an ever-growing chip market now worth more than US$600 billion and projected to grow 29 percent yearly, says a report published by the World Government Summit Organisation (WGS) in partnership with the Technology Innovation Institute (TII).

The Technology Innovation Institute is a research institute affiliated with Abu Dhabi’s Advanced Technology Research Council (ATRC). It lays bare the stark challenges facing the world amid a global chip shortage that could dent technological progress for nations around the world as they plot a path out of the COIVD-19 pandemic.

Greater equality is needed to unleash a new wave of semiconductor innovation, stave off a global chip shortage and fix an industry monopolised by large corporations, the report titled “Egalitarian Approach required to avoid Hardware Innovation” has warned.

The report said too few countries can produce semiconductors. This has created a growing state of inequality that could have major consequences for science, technology and sustainable development around the world if left unchecked.

Since 1995, the design and production of semiconductors have added $4 to $5 trillion to the world’s GDP, while its indirect contribution has reached $15 trillion.

A handful of titans who wield immense control over the semiconductor space have monopolised this giant market. Most computers and data centres depend on chips from American giants Intel and AMD, while mobile phone SIM cards are split up among Apple, Qualcomm, South Korea’s Samsung, and Taiwan’s MediaTek. Chips used in graphic design and artificial intelligence are controlled by Nvidia, while Cisco and Huawei dominate the computer systems space.

Some developing countries are beginning to catch up with advanced manufacturing. India, Malaysia and Singapore have made significant progress, thanks to advanced STEM education, close ties with the United States (US) and low-cost manpower. Companies such as Intel and Qualcomm have made significant investments to create design centres for smart chips. This has helped digital economies in Asia flourish, encouraging the growth of start-ups and new chip designs.

Mohamed Yousef Al Sharhan, Deputy Managing Director at World Government Summit, stated that making sure of sustainable development and turning the world into a small village with easy accessibility of every operation through technology is a crucial goal of this kind of huge summit. The world government summit is one of the vital global resources in knowledge and experience-sharing as well as a resource for creating and inspiring innovative solutions and adopting technologies to benefit humanity and shape a better future.

Dr. Shreekant (Ticky) Thakkar, Chief Researcher, Secure Systems Research Centre, TII, one of the principal contributors to the report, said, “The time for monopolies when it comes to technology leadership is almost over. Today, to ensure that technology benefits all people everywhere, we need to break this glass ceiling for the silicon and systems hardware industry and make technology accessible to the world’s emerging countries. Open systems can help these countries beat the odds and overcome their challenges to become tech-enabled like their more advanced counterparts and reap the dividends from such progress.”

An egalitarian approach is required to unleash a new era of electronic chip design, especially as it will be the backbone of future economic development, the report found. Such technology depends on innovative silicon chips and digital systems design, posing challenges for many, the report noted.

Supremacy of the few has caused challenges for the many. Some of Europe’s most advanced countries are struggling to match the technological power of silicon chips required to make edge computing and connected artificial intelligence tick.

The report highlighted the multifaceted challenges of keeping semiconductor design and production in the hands of a few big players. These issues include a lack of talent needed to participate in the next wave of hardware innovation and a brain drain that could see an exodus of young professionals to Western markets.

Everyone will benefit from a more equal and egalitarian approach to hardware innovation. It will empower people to participate in the process. This will benefit sustainable development in impoverished countries, maximise benefits from open-source software, data and hardware, enable “trade miracles” in the developing world, promote transparency and integrity in algorithm use, and improve education.

The report reviewed the UAE’s efforts to boost semiconductor innovation and empower the sector. It noted the significant investment made in the GlobalFoundries chipmaker and praised Khalifa University as one of the region’s first academic institutions to offer semiconductor design training.

The report made a series of recommendations, including providing devices with open technology so all countries can benefit from the development process; accelerating testing and development; strengthening digital infrastructure; democratising the industry to enhance trust and allowing smaller companies and developing countries to review software and hardware security systems to improve quality and performance.